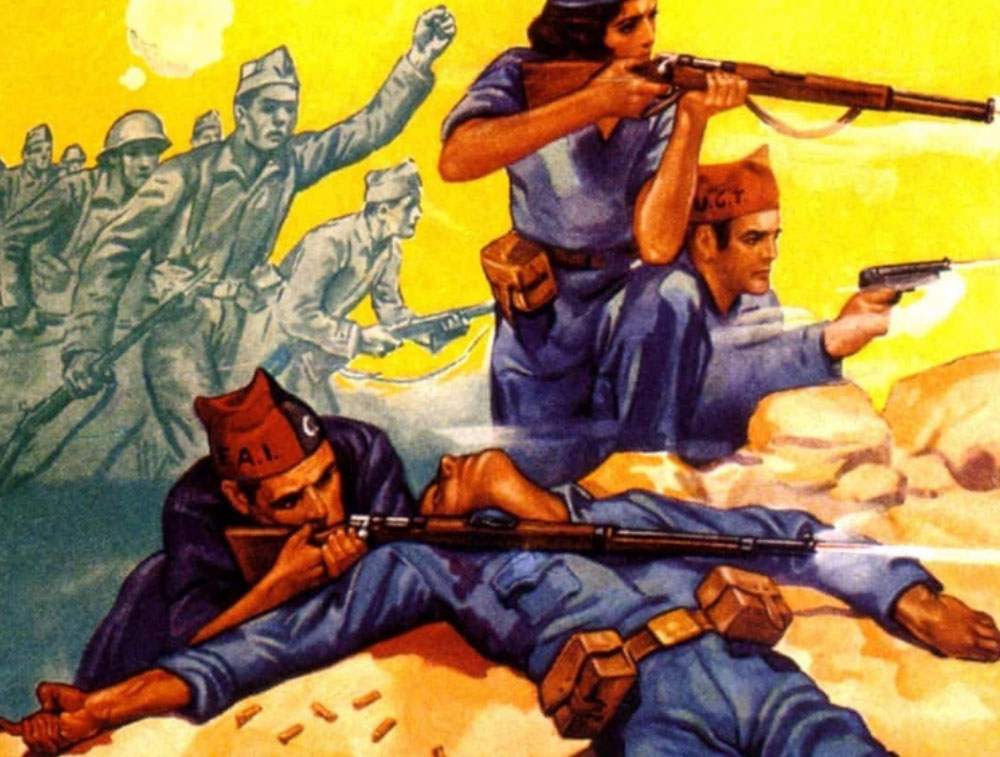 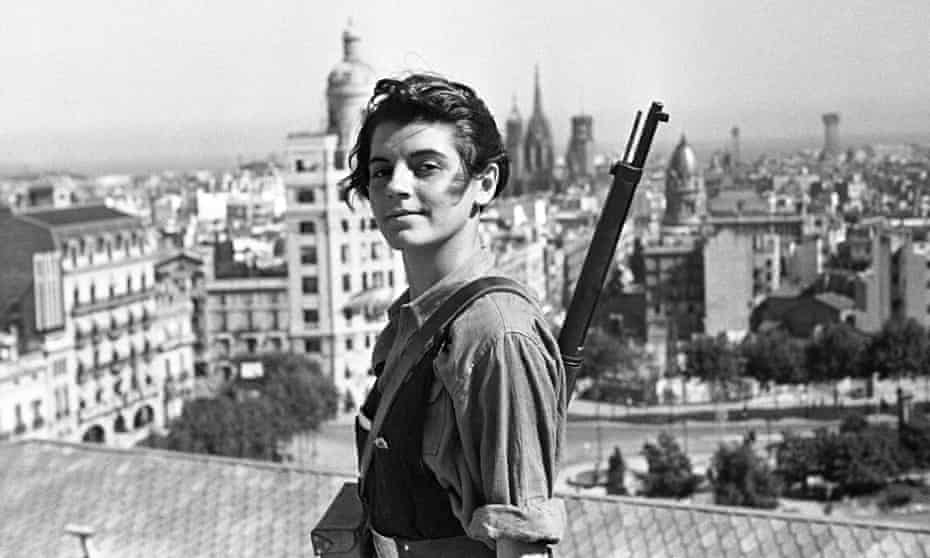 The Spanish Civil War (Spanish: Guerra Civil Española) was a civil war in Spain fought from 1936 to 1939 between the Republicans and the Nationalists. Republicans were loyal to the left-leaning Popular Front government of the Second Spanish Republic. The Popular Front was constituted by the Spanish Socialist Workers' Party (PSOE), Communist Party of Spain (PCE), and the republicans – Republican Left (IR) (led by Azaña) and Republican Union (UR) (led by Diego Martínez Barrio). This pact was supported by Galician (PG) and Catalan nationalists (ERC), the POUM, socialist union Workers' General Union (UGT), and the anarchist trade union, the Confederación Nacional del Trabajo (CNT). Many anarchists who would later fight alongside Popular Front forces during the Spanish Civil War did not support them in the election, urging abstention instead. The Popular Front fought against an insurrection by the Nationalists, an alliance of Falangists, monarchists, conservatives, and traditionalists, led by a military junta among whom General Francisco Franco quickly achieved a preponderant role. Due to the international political climate at the time, the war had many facets and was variously viewed as a class struggle, a religious struggle, a struggle between dictatorship and republican democracy, between revolution and counterrevolution, and fascism and communism. According to Claude Bowers, U.S. ambassador to Spain during the war, it was the "dress rehearsal" for World War II. The Nationalists won the war, which ended in early 1939, and ruled Spain until Franco's death in November 1975.