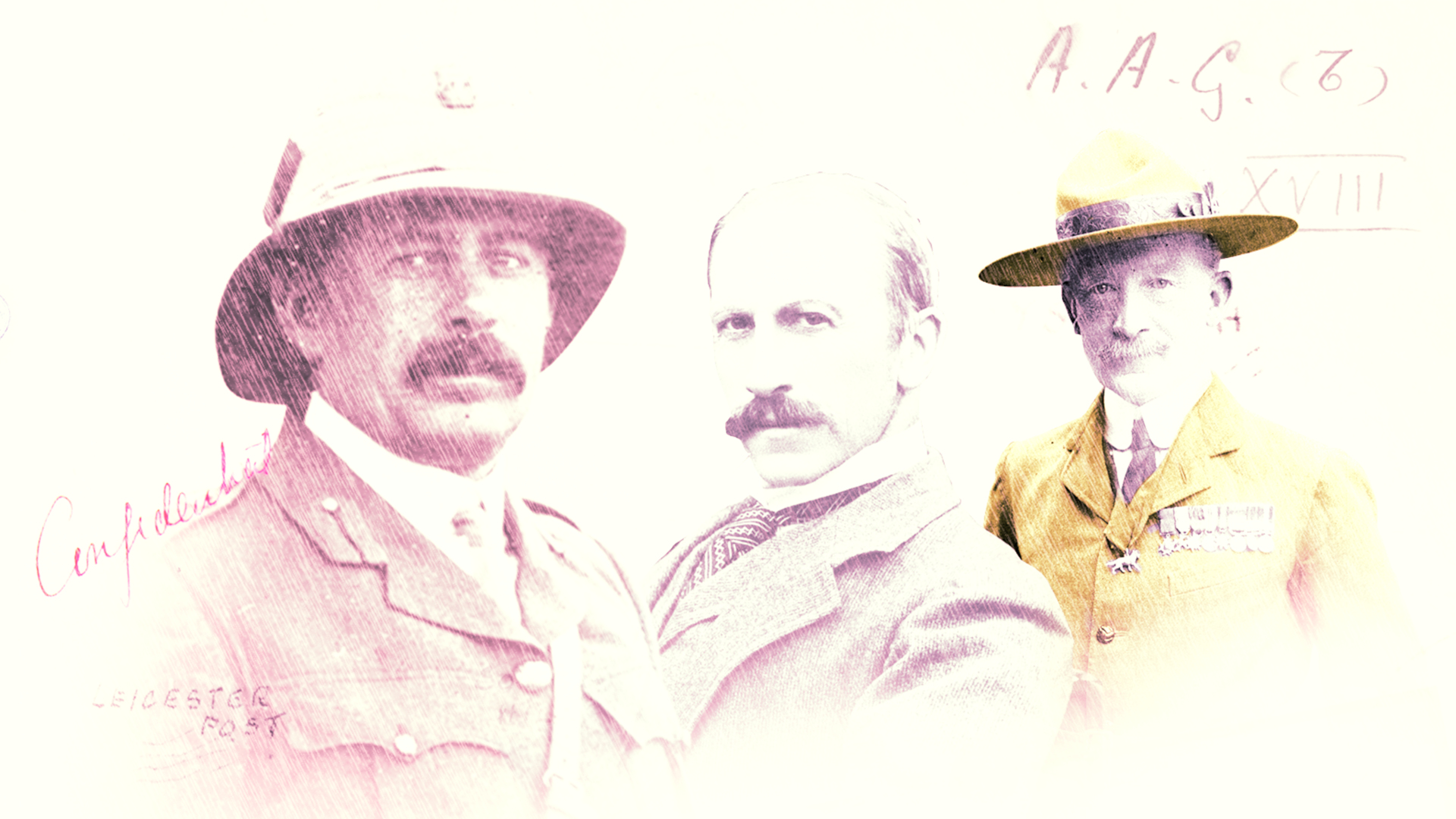 The Second Boer War (Afrikaans: Tweede Vryheidsoorlog, lit. "Second Freedom War", 11 October 1899 – 31 May 1902), also known as the Boer War, the Anglo–Boer War, or the South African War, was a conflict fought between the British Empire and the two Boer Republics (the South African Republic and the Orange Free State) over the Empire's influence in Southern Africa from 1899 to 1902. Following the discovery of gold deposits in the Boer republics, there was a large influx of "foreigners", mostly British from the Cape Colony. They were not permitted to have a vote and were regarded as "unwelcome visitors", invaders, and they protested to the British authorities in the Cape. Negotiations failed, and in the opening stages of the war, the Boers launched successful attacks against British outposts, before being pushed back by Imperial reinforcements. Though the British swiftly occupied the Boer republics, numerous Boers refused to accept defeat and engaged in guerrilla warfare. Eventually, the British scorched earth policies, and the poor conditions suffered in concentration camps by Boer women and children who had been displaced by these policies, brought the remaining Boer guerillas to the negotiating table, ending the war. Wikipedia