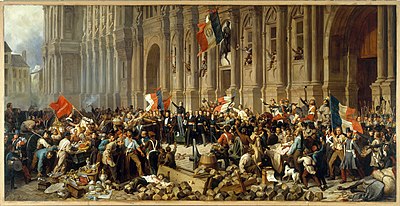 The French Revolution was a period of radical political and societal change in France that began with the Estates-General of 1789 and ended with the formation of the French Consulate in November 1799. Wikipedia