Welcome to the War & Conflict Primary Source Guide. The purpose of this guide is to provide you the researcher with both print and links to online primary sources covering various subject areas pertaining to War & Conflict. This guide is a live guide, and always growing as new links or subject areas are added. Good Luck in your research endeavors. 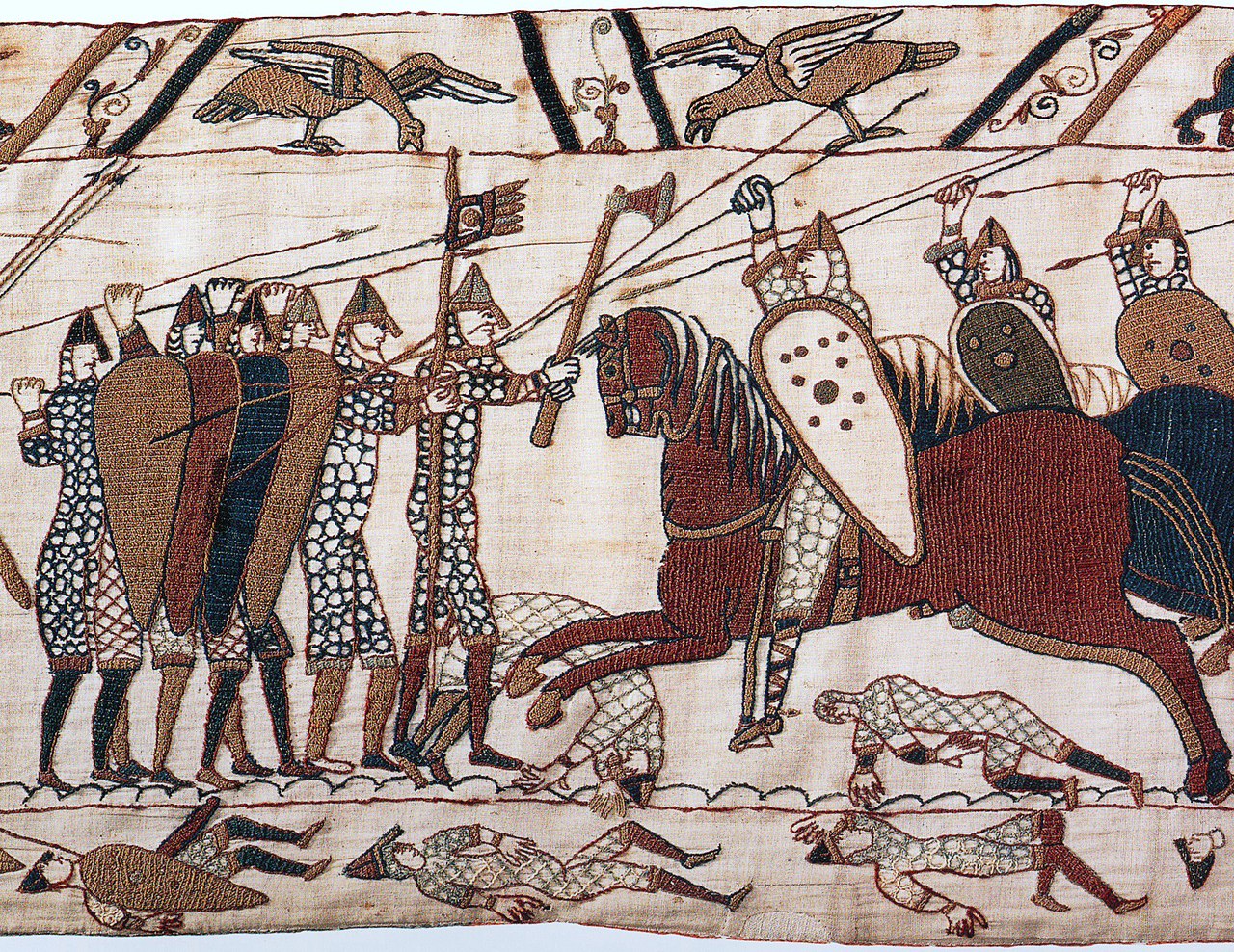 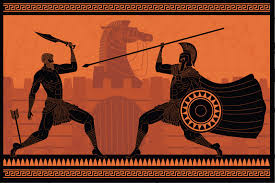 War is an intense armed conflict between states, governments, societies, or paramilitary groups such as mercenaries, insurgents, and militias. It is generally characterized by extreme violence, aggression, destruction, and mortality, using regular or irregular military forces. Warfare refers to the common activities and characteristics of types of war, or of wars in general. Total war is warfare that is not restricted to purely legitimate military targets and can result in massive civilian or other non-combatant suffering and casualties.

While some war studies scholars consider war a universal and ancestral aspect of human nature, others argue it is a result of specific socio-cultural, economic, or ecological circumstances.

The earliest evidence of prehistoric warfare is a Mesolithic cemetery in Jebel Sahaba, which has been determined to be approximately 14,000 years old. About forty-five percent of the skeletons there displayed signs of violent death. Since the rise of the state some 5,000 years ago,[7] military activity has occurred over much of the globe. The advent of gunpowder and the acceleration of technological advances led to modern warfare. According to Conway W. Henderson, "One source claims that 14,500 wars have taken place between 3500 BC and the late 20th century, costing 3.5 billion lives, leaving only 300 years of peace (Beer 1981: 20)."  An unfavorable review of this estimate mentions the following regarding one of the proponents of this estimate: "In addition, perhaps feeling that the war casualties figure was improbably high, he changed 'approximately 3,640,000,000 human beings have been killed by war or the diseases produced by war' to 'approximately 1,240,000,000 human beings...&c.'" The lower figure is more plausible,[10] but could still be on the high side considering that the 100 deadliest acts of mass violence between 480 BC and 2002 AD (wars and other man-made disasters with at least 300,000 and up to 66 million victims) claimed about 455 million human lives in total.[11] Primitive warfare is estimated to have accounted for 15.1% of deaths and claimed 400 million victims.[12] Added to the aforementioned figure of 1,240 million between 3500 BC and the late 20th century, this would mean a total of 1,640,000,000 people killed by war (including deaths from famine and disease caused by war) throughout the history and pre-history of mankind. For comparison, an estimated 1,680,000,000 people died from infectious diseases in the 20th century.

In Western Europe, since the late 18th century, more than 150 conflicts and about 600 battles have taken place. During the 20th century, the war resulted in a dramatic intensification of the pace of social changes and was a crucial catalyst for the emergence of the political Left as a force to be reckoned with.

A distinctive feature of war since 1945 is the absence of wars between major powers—indeed the near absence of any traditional wars between established countries. The major exceptions were the Indo-Pakistani War of 1971, the Iran–Iraq War 1980–1988, and the Gulf War of 1990–91. Instead, combat has largely been a matter of civil wars and insurgencies. Wikipedia 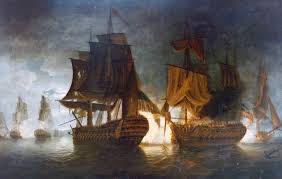 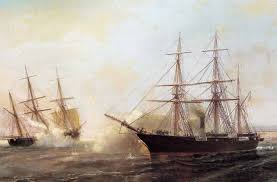 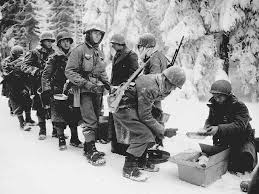 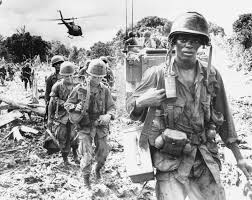