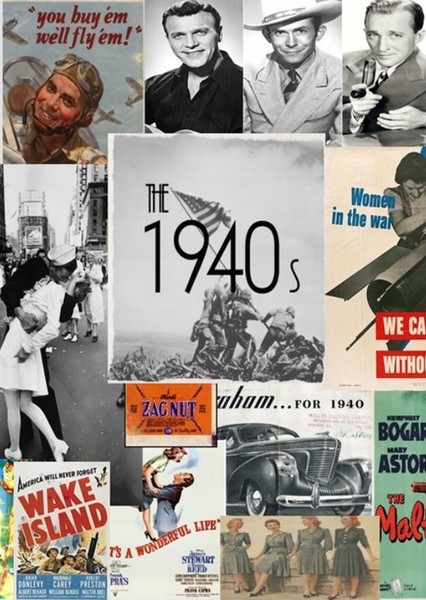 World War II touched virtually every part of American life, even things so simple as the food people ate, the films they watched, and the music they listened to. The war, especially the effort of the Allies to win it, was the subject of songs, movies, comic books, novels, artwork, and comedy routines—every conceivable form of entertainment and culture. Moreover, in many cases, these works and their creators were actually part of the war effort.

Writers, illustrators, cartoonists, filmmakers, and other artists used their skills to keep the public informed about the war and persuade people to cooperate with the government’s Home Front programs—like scrap drives and rationing. In short, World War II and the popular culture of that era are interconnected; the story of one cannot be fully told without the story of the other. The National WWII Museum