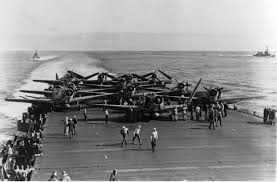 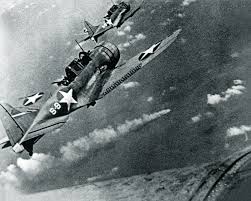 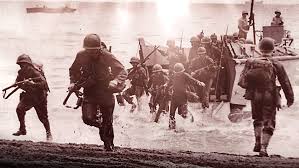 It officially came into existence on March 30, 1942, when US Admiral Chester Nimitz was appointed Supreme Allied Commander Pacific Ocean Areas. In the other major theater in the Pacific region, known as the SouthWest Pacific theatre, Allied forces were commanded by US General Douglas MacArthur. Both Nimitz and MacArthur were overseen by the US Joint Chiefs and the Western Allies Combined Chiefs of Staff (CCoS).

Most Japanese forces in the theater were part of the Combined Fleet (連合艦隊, Rengō Kantai) of the Imperial Japanese Navy (IJN), which was responsible for all Japanese warships, naval aircraft, and marine infantry units. The Rengō Kantai was led by Admiral Isoroku Yamamoto, until he was killed in an attack by U.S. fighter planes in April 1943. Yamamoto was succeeded by Admiral Mineichi Koga (1943–44) and Admiral Soemu Toyoda (1944–45). The General Staff (参謀本部, Sanbō Honbu) of the Imperial Japanese Army (IJA) was responsible for Imperial Japanese Army ground and air units in Southeast Asia and the South Pacific. The IJN and IJA did not formally use joint/combined staff at the operational level, and their command structures/geographical areas of operations overlapped with each other and those of the Allies.

In the Pacific Ocean theater, Japanese forces fought primarily against the United States Navy, the U.S. Army, which had 6 Corps and 21 Divisions, and the U.S. Marine Corps, which had only 6 Divisions. The United Kingdom (British Pacific Fleet), New Zealand, Australia, Canada, and other Allied nations, also contributed forces. Wikipedia

Books on the U.S. Pacific Campaigns