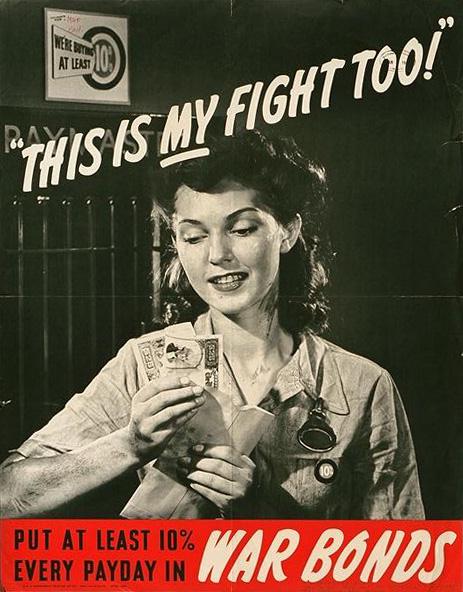 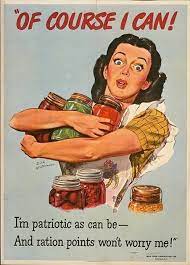 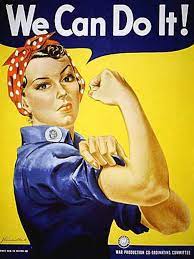 The United States home front during World War II supported the war effort in many ways, including a wide range of volunteer efforts and submitting to government-managed rationing and price controls. There was a general feeling of agreement that the sacrifices were for the national good during the war. The labor market changed radically. Peacetime conflicts concerning race and labor took on a special dimension because of the pressure for national unity. The Hollywood film industry was important for propaganda. Every aspect of life from politics to personal savings changed when put on a wartime footing. This was achieved by tens of millions of workers moving from low to high productivity jobs in industrial centers. Millions of students, retirees, housewives, and unemployed moved into the active labor force. The hours they had to work increased dramatically as the time for leisure activities declined sharply. Gasoline, meat, and clothing were tightly rationed. Most families were allocated 3 US gallons (11 l; 2.5 imp gal) of gasoline a week, which sharply curtailed driving for any purpose. Production of most durable goods, like new housing, vacuum cleaners, and kitchen appliances, was banned until the war ended.[1] In industrial areas housing was in short supply as people doubled up and lived in cramped quarters. Prices and wages were controlled. Americans saved a high portion of their incomes, which led to renewed growth after the war. Wikipedia