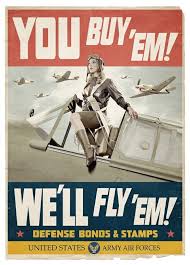 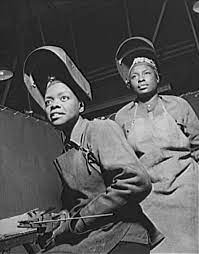 Starting with the 7 December 1941 attack on Pearl Harbor. During the first two years of World War II, the United States had maintained formal neutrality as a made official in the Quarantine Speech delivered by US President Franklin D. Roosevelt in 1937, while supplying Britain, the Soviet Union, and China with war materiel through the Lend-Lease Act which was signed into law on 11 March 1941, as well as deploying the US military to replace the British forces stationed in Iceland. Following the "Greer incident" Roosevelt publicly confirmed the "shoot on sight" order on 11 September 1941, effectively declaring naval war on Germany and Italy in the Battle of the Atlantic. In the Pacific Theater, there was unofficial early US combat activity such as the Flying Tigers.

During the war, some 16,112,566 Americans served in the United States Armed Forces, with 405,399 killed and 671,278 wounded. There were also 130,201 American prisoners of war, of whom 116,129 returned home after the war.  Key civilian advisors to President Roosevelt included Secretary of War Henry L. Stimson, who mobilized the nation's industries and induction centers to supply the Army, commanded by General George Marshall, and the Army Air Forces under General Hap Arnold. The Navy, led by Secretary of the Navy Frank Knox and Admiral Ernest King, proved more autonomous. Overall priorities were set by Roosevelt and the Joint Chiefs of Staff, chaired by William Leahy. The highest priority was the defeat of Germany in Europe, but first, the war against Japan in the Pacific was more urgent after the sinking of the main battleship fleet at Pearl Harbor. Wikipedia 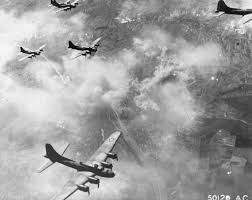