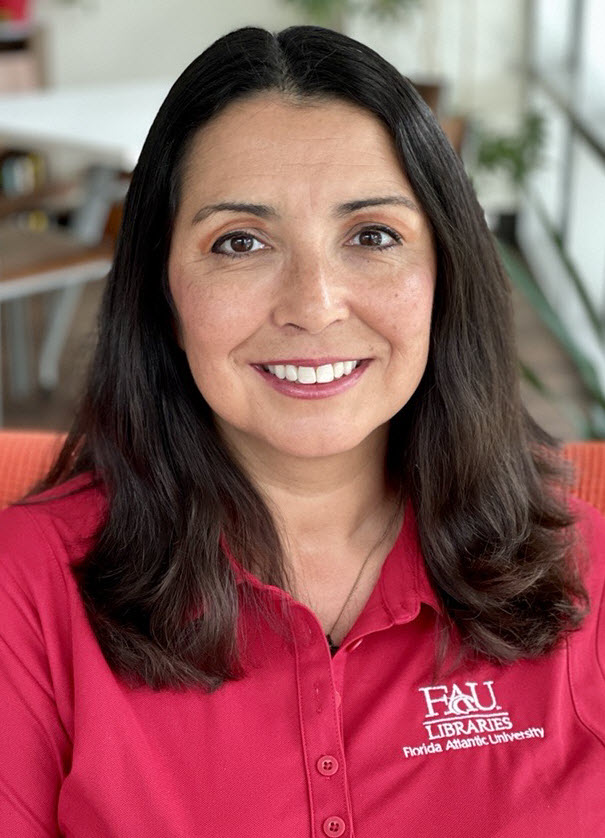 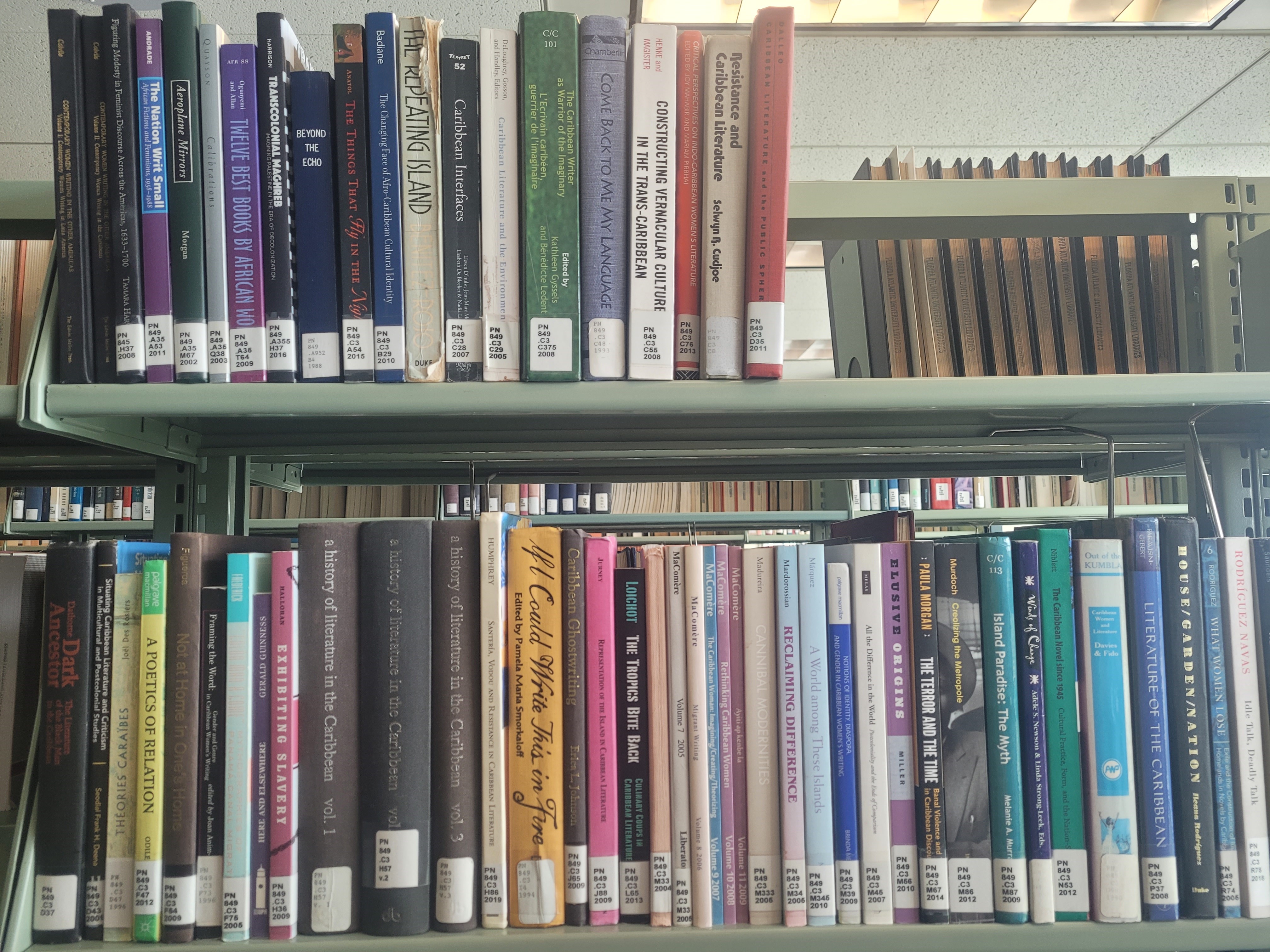 Search the Library for Books and Titles