Anti-War and Peace Movement during World War I 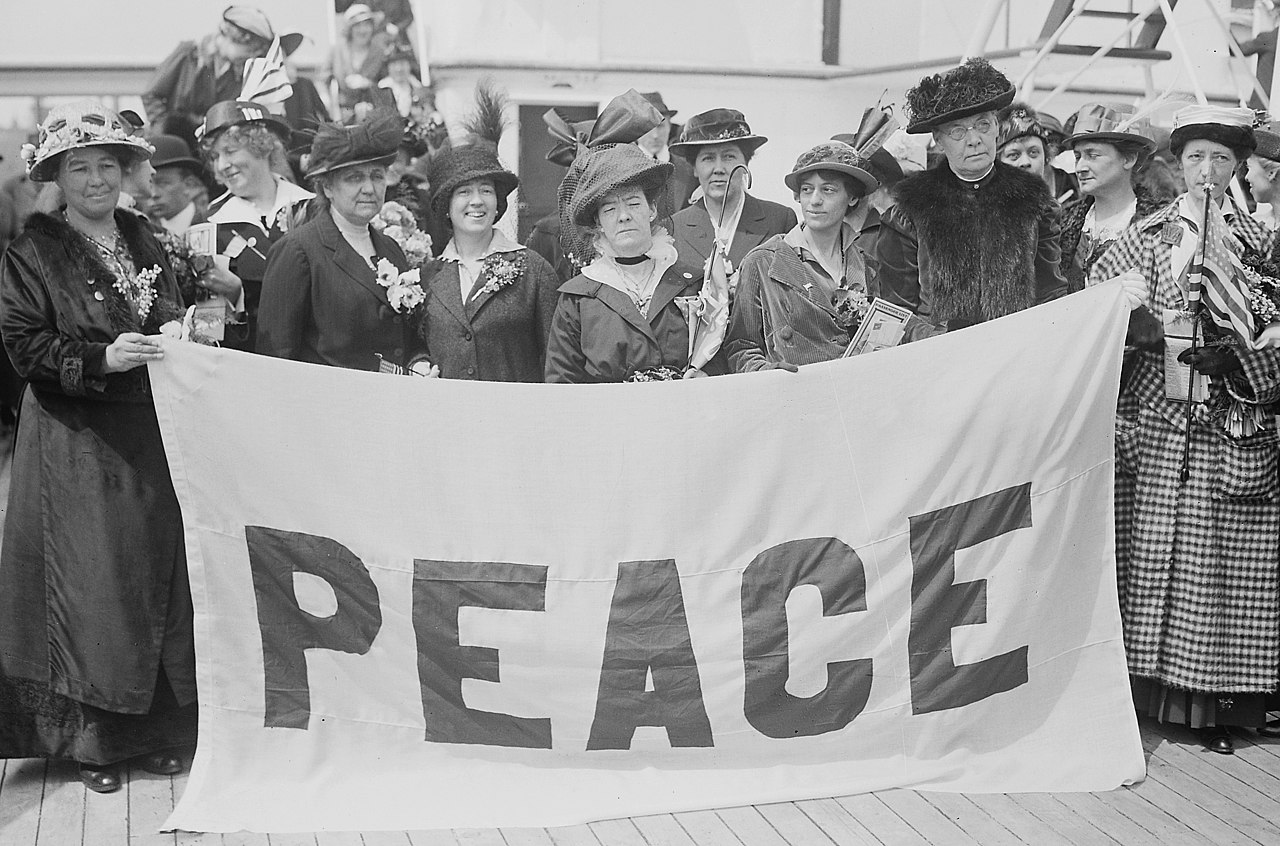 Opposition to World War I included socialist, anarchist, syndicalist, and Marxist groups on the left, as well as Christian pacifists, Canadian and Irish nationalists, women's groups, intellectuals, and rural folk. Groups opposed to the war included the Russian Bolsheviks, the Socialist Party of America, the Italian Socialist Party, and the socialist faction led by Karl Liebknecht and Rosa Luxemburg in Germany (later to become the Communist Party of Germany). In Sweden, the socialist youth leader Zeth Höglund was jailed for his anti-war propaganda, even though Sweden did not participate in the war. Wikipedia