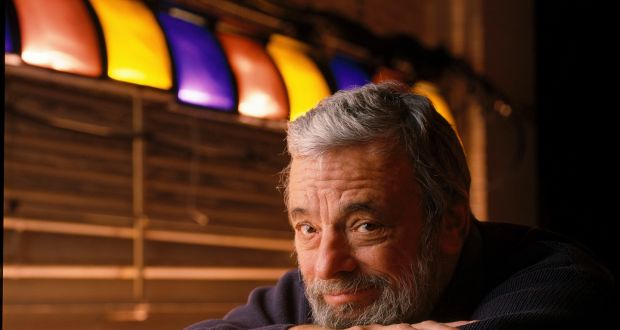 Sondheim in the FAU Libraries (Sample)