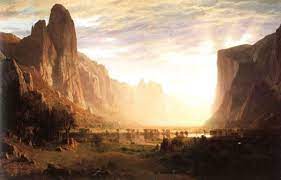 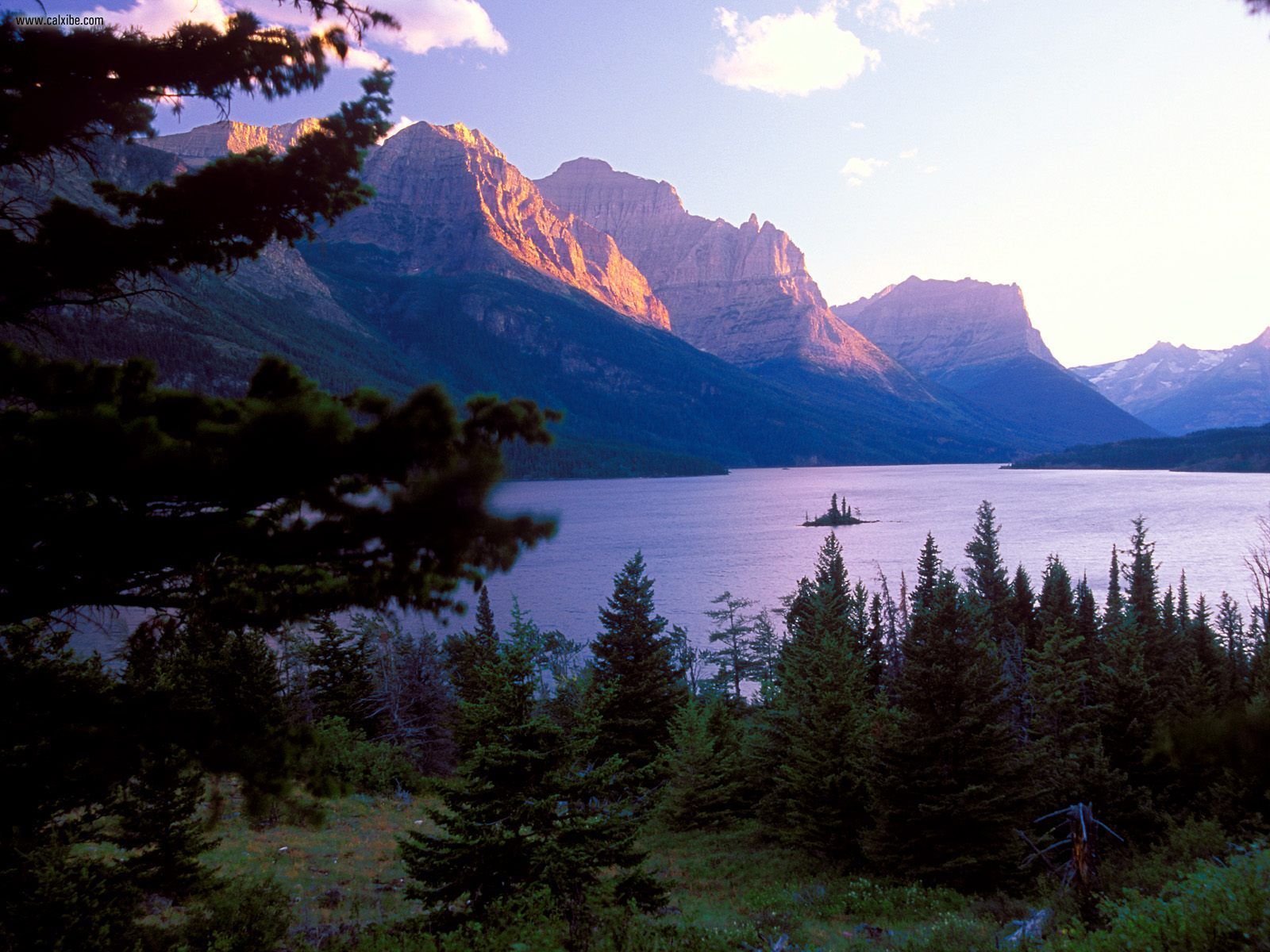 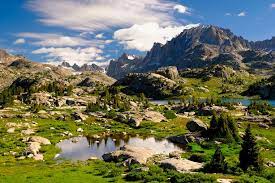 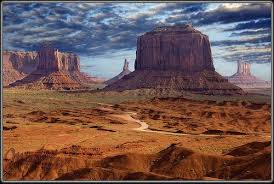 The Western United States (also called the American West, the Far West, and the West) is the region comprising the westernmost states of the United States. As American settlement in the U.S. expanded westward, the meaning of the term the West changed. Before about 1800, the crest of the Appalachian Mountains was seen as the western frontier. The frontier moved westward and eventually the lands west of the Mississippi River were considered the West.

The Western United States has been populated by Native Americans since at least 11,000 years ago when the first Paleo-Indians arrived. Pre-Columbian trade routes to kingdoms and empires such as the Mound Builders existed in places such as Yellowstone National Park since around 1000 AD. Major settlement of the western territories developed rapidly in the 1840s, largely through the Oregon Trail and the California Gold Rush of 1849. California experienced such rapid growth in a few short months that it was admitted to statehood in 1850 without the normal transitory phase of becoming an official territory.

One of the largest migrations in American history occurred in the 1840s as the Latter-Day Saints left the Midwest to build a theocracy in Utah.

Both Omaha, Nebraska and St. Louis, Missouri laid claim to the title, "Gateway to the West" during this period. Omaha, home to the Union Pacific Railroad and the Mormon Trail, made its fortunes on outfitting settlers; St. Louis built itself upon the vast fur trade in the West before its settlement.

The 1850s were marked by political battles over the expansion of slavery into the western territories, issues leading to the Civil War.

Between 1863 and 1869, North America's first transcontinental railroad was constructed to connect the eastern US with the Pacific coast. The resulting railroad connection revolutionized the settlement and economy of the American West by making the transportation of passengers and freight quicker, safer, and cheaper.

The first transcontinental railroad played a pivotal role in the history of the Western United States.

The history of the American West in the late 19th and early 20th centuries has acquired a cultural mythos in the literature and cinema of the United States. The image of the cowboy, the homesteader, and westward expansion took real events and transmuted them into a myth of the west which has shaped much of American popular culture since the late 19th century.

Writers as diverse as Bret Harte and Zane Grey celebrated or derided cowboy culture, while artists such as Frederic Remington created western art as a method of recording the expansion into the west. The American cinema, in particular, created the genre of the western movie, which, in many cases, uses the West as a metaphor for the virtue of self-reliance and an American ethos. The contrast between the romanticism of culture about the West and the actuality of the history of the westward expansion has been a theme of late 20th and early 21st-century scholarship about the West. Cowboy culture has become embedded in the American experience as a common cultural touchstone, and modern forms as diverse as country and western music have celebrated the sense of isolation and independence of spirit inspired by the frontiersmen on "virgin land". Wikipedia