The main issue was Cuban independence. Revolts had been occurring for some years in Cuba against Spanish colonial rule. The United States backed these revolts upon entering the Spanish–American War. There had been war scares before, as in the Virginius Affair in 1873. But in the late 1890s, American public opinion swayed in support of the rebellion because of reports of concentration camps set up to control the populace. Yellow journalism exaggerated the atrocities to further increase public fervor and to sell more newspapers and magazines. Wikipedia 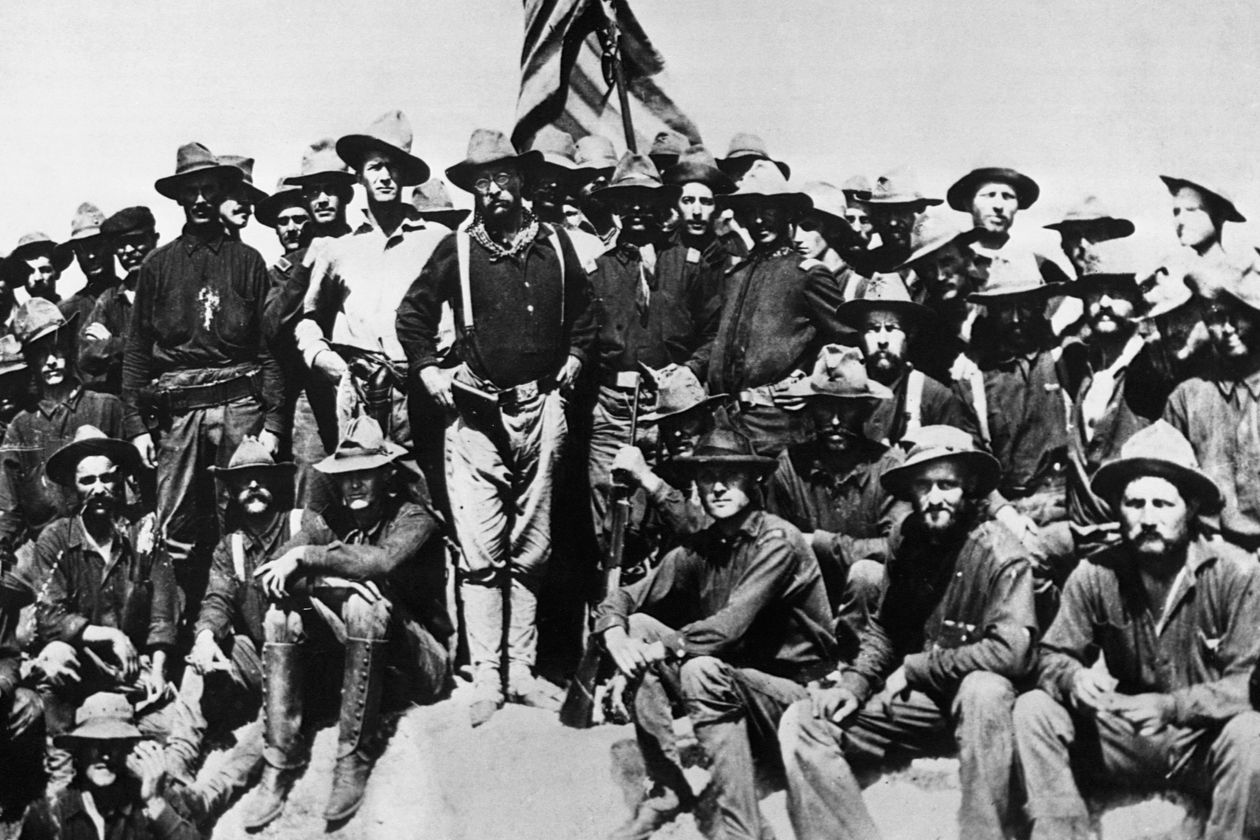 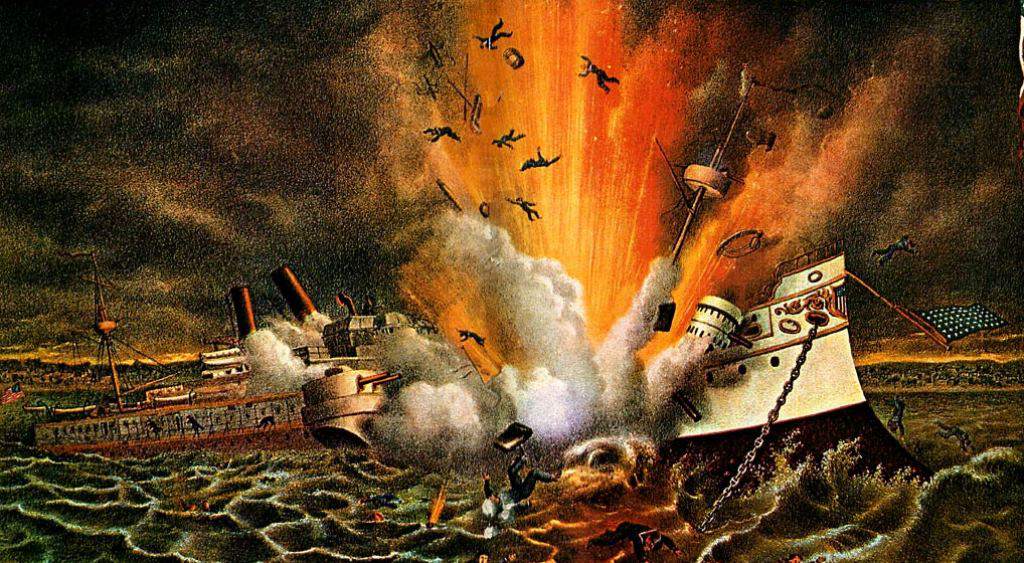 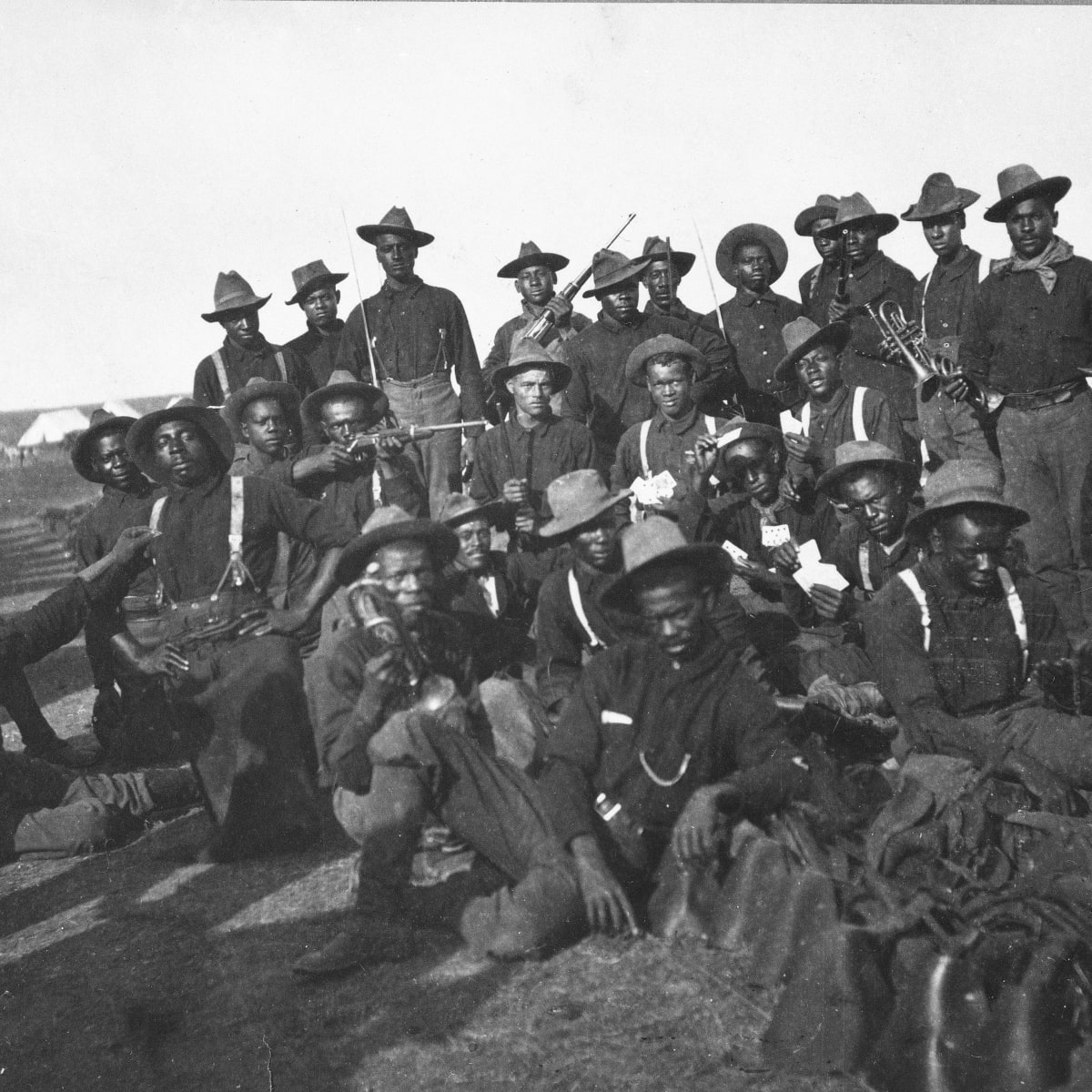 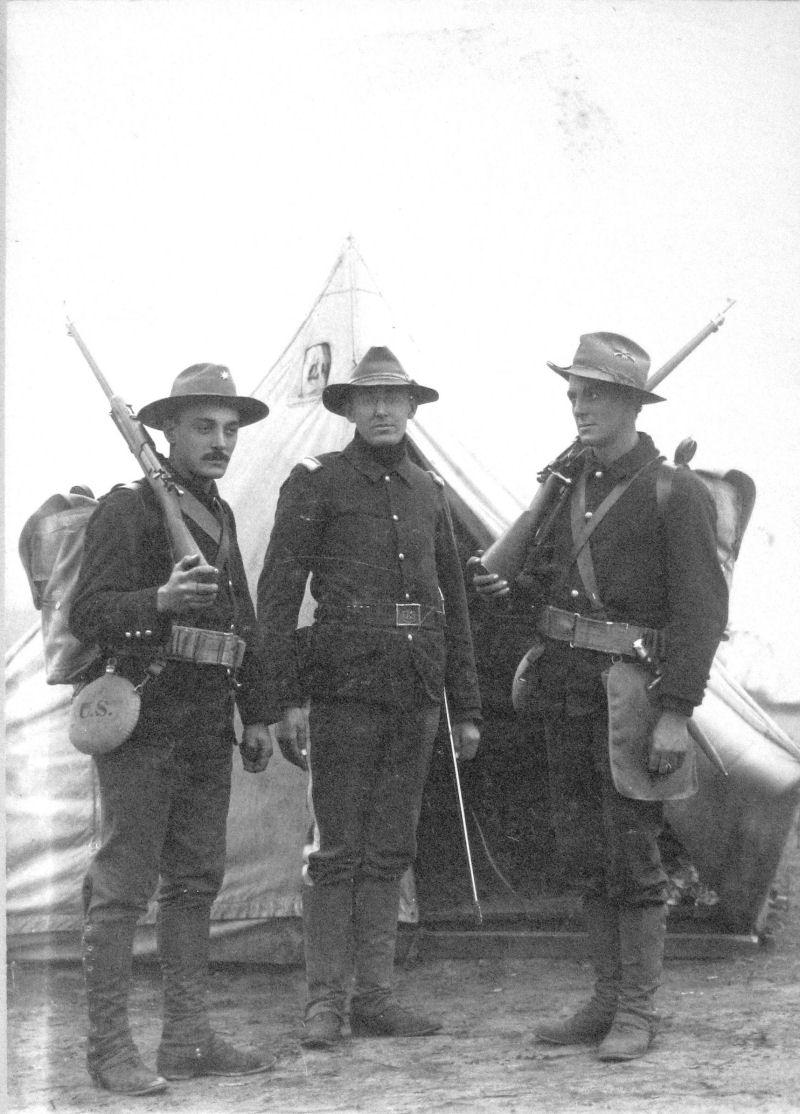 Book Sources on the Spanish-American War