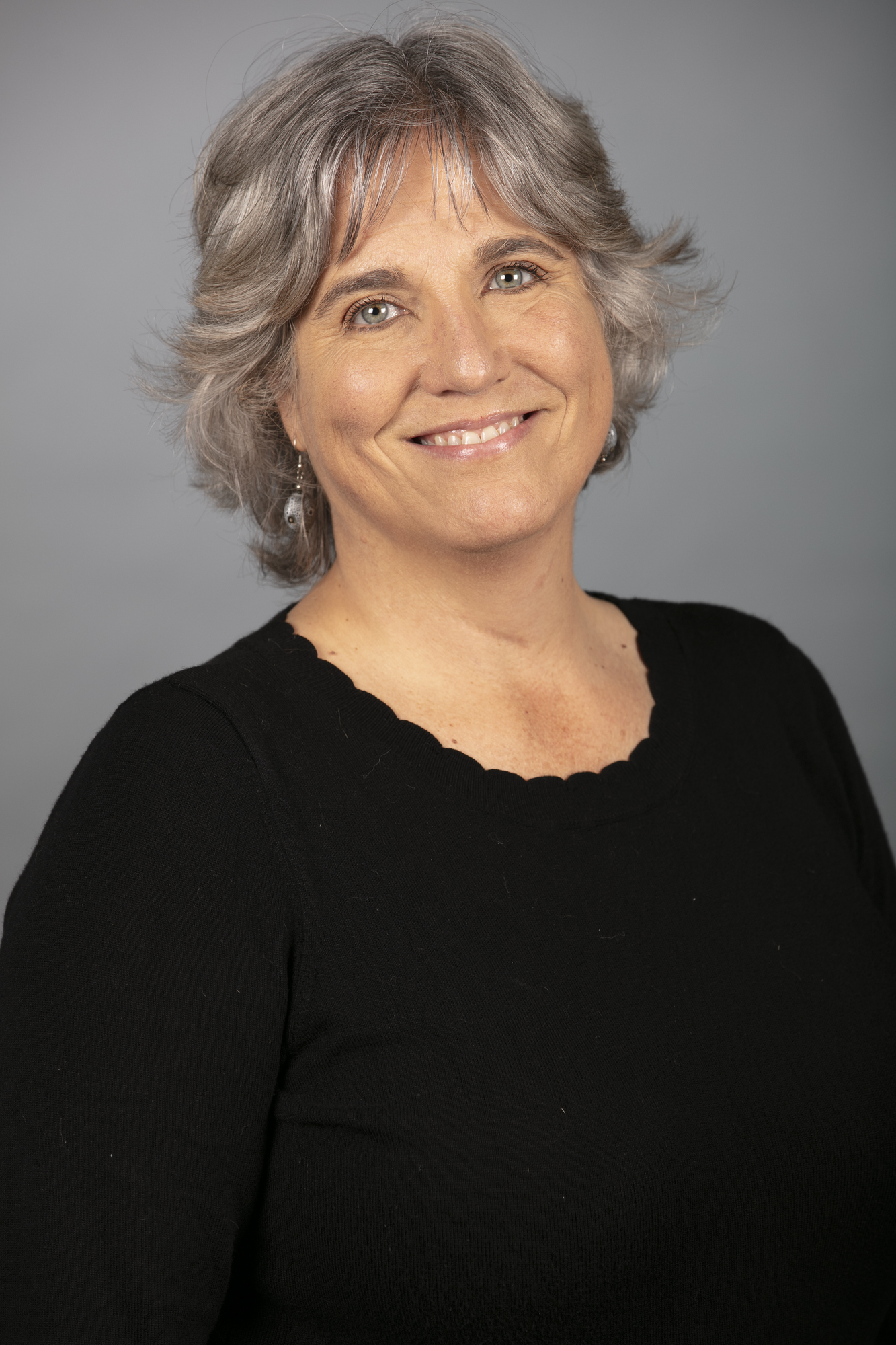 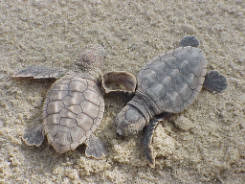 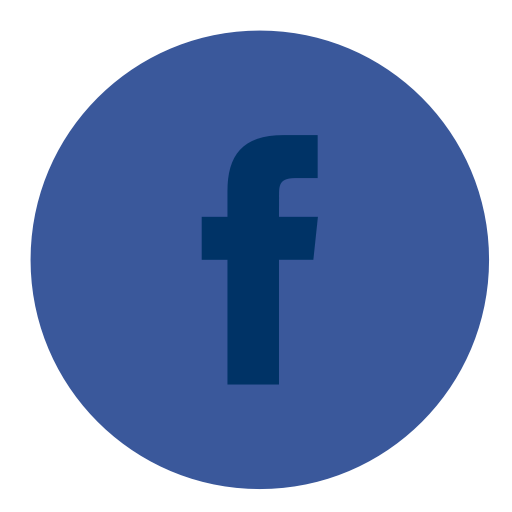 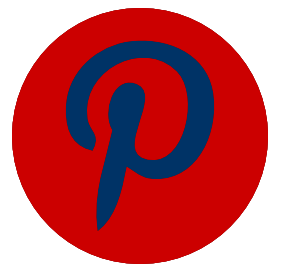 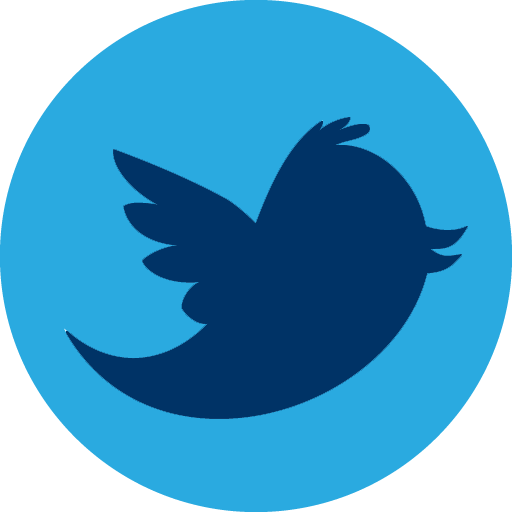 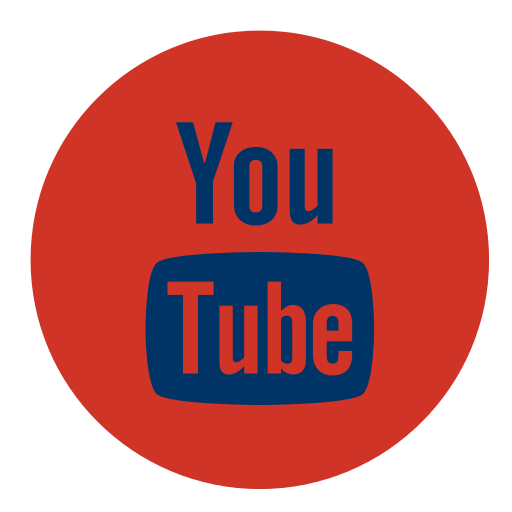 Have a question? Ask a Librarian!

The library building is open for the Spring 2021 semester from 8:30 am - 5:00 p.m., Monday-Friday (see our hours page for any changes). Many of us are still working remotely, and are available to to meet with you virtually. Keep current with the latest news from the library for Spring 2021. 2020.

It's easy to reach us!