Welcome to the Slavery and Abolition Primary Source Guide 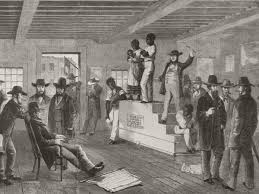 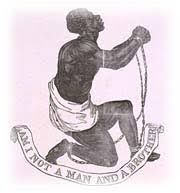 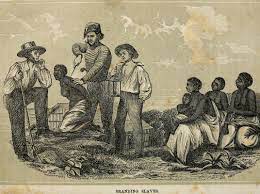 The legal institution of human chattel slavery, comprising the enslavement primarily of Africans and African Americans, was prevalent in the United States of America from its founding in 1776 until 1865. Slavery was established throughout the European colonization of the Americas. From 1526, during early colonial days, it was practiced in Britain's colonies, including the Thirteen Colonies that formed the United States. Under the law, an enslaved person was treated as property that could be bought, sold, or given away. Slavery lasted in about half of U.S. states until abolition. In the decades after the end of Reconstruction, many of slavery's economic and social functions were continued through segregation, sharecropping, and convict leasing. 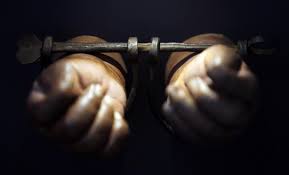 By the time of the American Revolution (1775–1783), the status of enslaved people had been institutionalized as a racial caste associated with African ancestry.  During and immediately following the Revolution, abolitionist laws were passed in most Northern states and a movement developed to abolish slavery. The role of slavery under the United States Constitution (1789) was the most contentious issue during its drafting. Although the creators of the Constitution never used the word "slavery", the final document, through the three-fifths clause, gave slave owners disproportionate political power by augmenting the congressional representation and the Electoral College votes of slaveholding states. All Northern states had abolished slavery in some way by 1805; sometimes, abolition was a gradual process, a few hundred people were enslaved in the Northern states as late as the 1840 Census. Some slaveowners, primarily in the Upper South, freed their slaves, and philanthropists and charitable groups bought and freed others. The Atlantic slave trade was outlawed by individual states beginning during the American Revolution. The import trade was banned by Congress in 1808, although smuggling was common thereafter. It has been estimated that about 30% of congressmen who were born before 1840 were, at some time in their lives, owners of slaves. 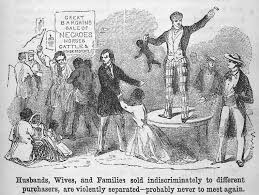 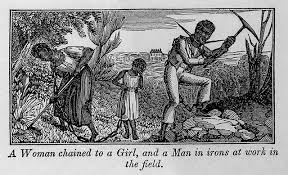 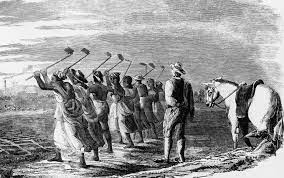 The rapid expansion of the cotton industry in the Deep South after the invention of the cotton gin greatly increased the demand for slave labor, and the Southern states continued as slave societies. The United States became ever more polarized over the issue of slavery, split into slave and free states. Driven by labor demands from new cotton plantations in the Deep South, the Upper South sold more than a million slaves who were taken to the Deep South. The total slave population in the South eventually reached four million. As the United States expanded, the Southern states attempted to extend slavery into the new western territories to allow proslavery forces to maintain their power in the country. The new territories acquired by the Louisiana Purchase and the Mexican Cession were the subject of major political crises and compromises. By 1850, the newly rich, cotton-growing South was threatening to secede from the Union, and tensions continued to rise. Bloody fighting broke out over slavery in the Kansas Territory. Slavery was defended in the South as a "positive good", and the largest religious denominations split over the slavery issue into regional organizations in the North and South.

When Abraham Lincoln won the 1860 election on a platform of halting the expansion of slavery, seven slave states seceded to form the Confederacy. Shortly afterward, the Civil War began on April 12, 1861, when Confederate forces attacked the U.S. Army's Fort Sumter in Charleston, South Carolina. Four additional slave states then joined the confederacy after Lincoln, on April 15, called forth in response "the militia of the several States of the Union, to the aggregate number of seventy-five thousand, in order to suppress" the rebellion. During the war some jurisdictions abolished slavery and, due to Union measures such as the Confiscation Acts and the Emancipation Proclamation, the war effectively ended slavery in most places. After the Union victory, the Thirteenth Amendment to the United States Constitution was ratified on December 6, 1865, prohibiting "slavery [and] involuntary servitude, except as a punishment for crime." Wikipedia 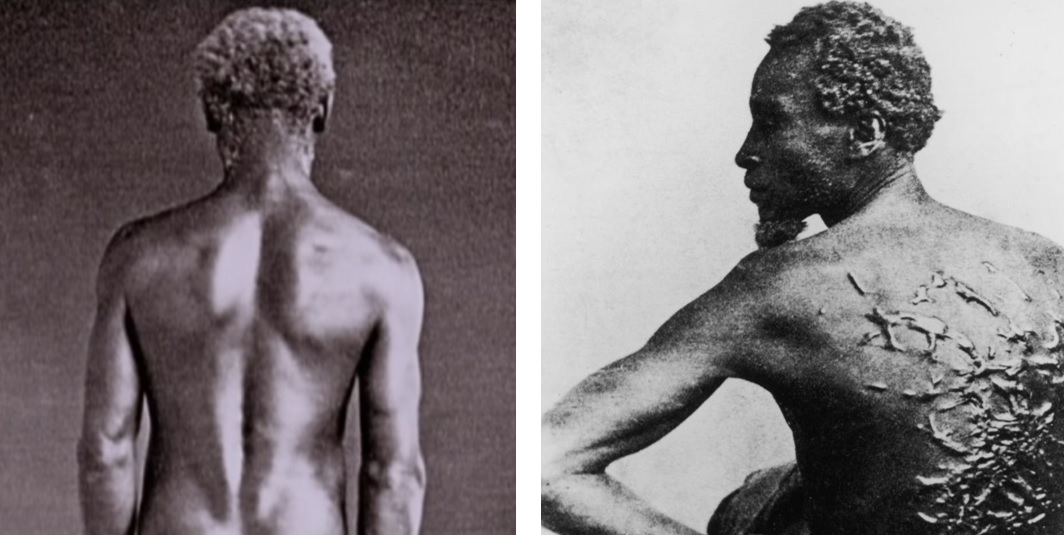