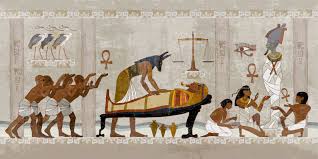 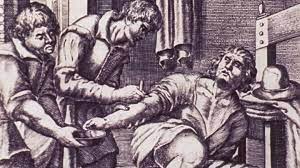 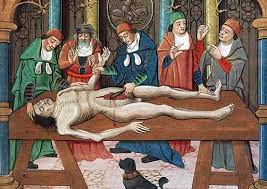 The history of medicine shows how societies have changed in their approach to illness and disease from ancient times to the present. Early medical traditions include those of Babylon, China, Egypt, and India. The Hippocratic Oath was written in ancient Greece in the 5th century BCE and is a direct inspiration for oaths of office that physicians swear upon entry into the profession today. In the Middle Ages, surgical practices inherited from the ancient masters were improved and then systematized in Rogerius's The Practice of Surgery. Universities began systematic training of physicians around 1220 CE in Italy.

The invention of the microscope was a consequence of improved understanding, during the Renaissance. Prior to the 19th century, humorism (also known as humorism) was thought to explain the cause of disease but it was gradually replaced by the germ theory of disease, leading to effective treatments and even cures for many infectious diseases. Military doctors advanced the methods of trauma treatment and surgery. Public health measures were developed especially in the 19th century as the rapid growth of cities required systematic sanitary measures. Advanced research centers opened in the early 20th century, often connected with major hospitals. The mid-20th century was characterized by new biological treatments, such as antibiotics. These advancements, along with developments in chemistry, genetics, and radiography led to modern medicine. Medicine was heavily professionalized in the 20th century, and new careers opened to women as nurses (from the 1870s) and as physicians (especially after 1970). Wikipedia 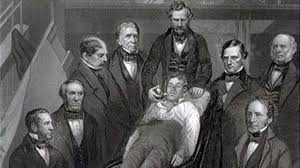 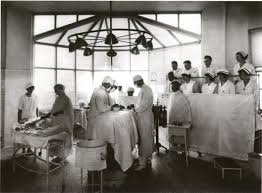 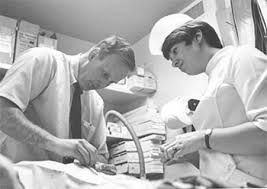