Give a Hoot - Don't Pollute! 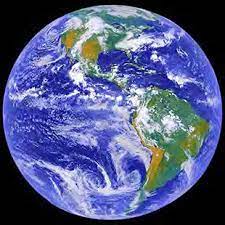 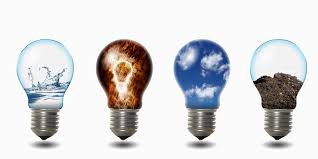 Environmental history is the study of human interaction with the natural world over time, emphasizing the active role nature plays in influencing human affairs and vice versa.

Environmental history first emerged in the United States out of the environmental movement of the 1960s and 1970s, and much of its impetus still stems from present-day global environmental concerns.[1] The field was founded on conservation issues but has broadened in scope to include more general social and scientific history and may deal with cities, population, or sustainable development. As all history occurs in the natural world, environmental history tends to focus on particular time scales, geographic regions, or key themes. It is also a strongly multidisciplinary subject that draws widely on both the humanities and natural science.

The subject matter of environmental history can be divided into three main components. The first, nature itself and its change over time, includes the physical impact of humans on the Earth's land, water, atmosphere, and biosphere. The second category, how humans use nature, includes the environmental consequences of increasing population, more effective technology, and changing patterns of production and consumption. Other key themes are the transition from nomadic hunter-gatherer communities to settled agriculture in the neolithic revolution, the effects of colonial expansion and settlements, and the environmental and human consequences of the industrial and technological revolutions. Finally, environmental historians study how people think about nature - the way attitudes, beliefs, and values influence interaction with nature, especially in the form of myths, religion, and science. Wikipedia 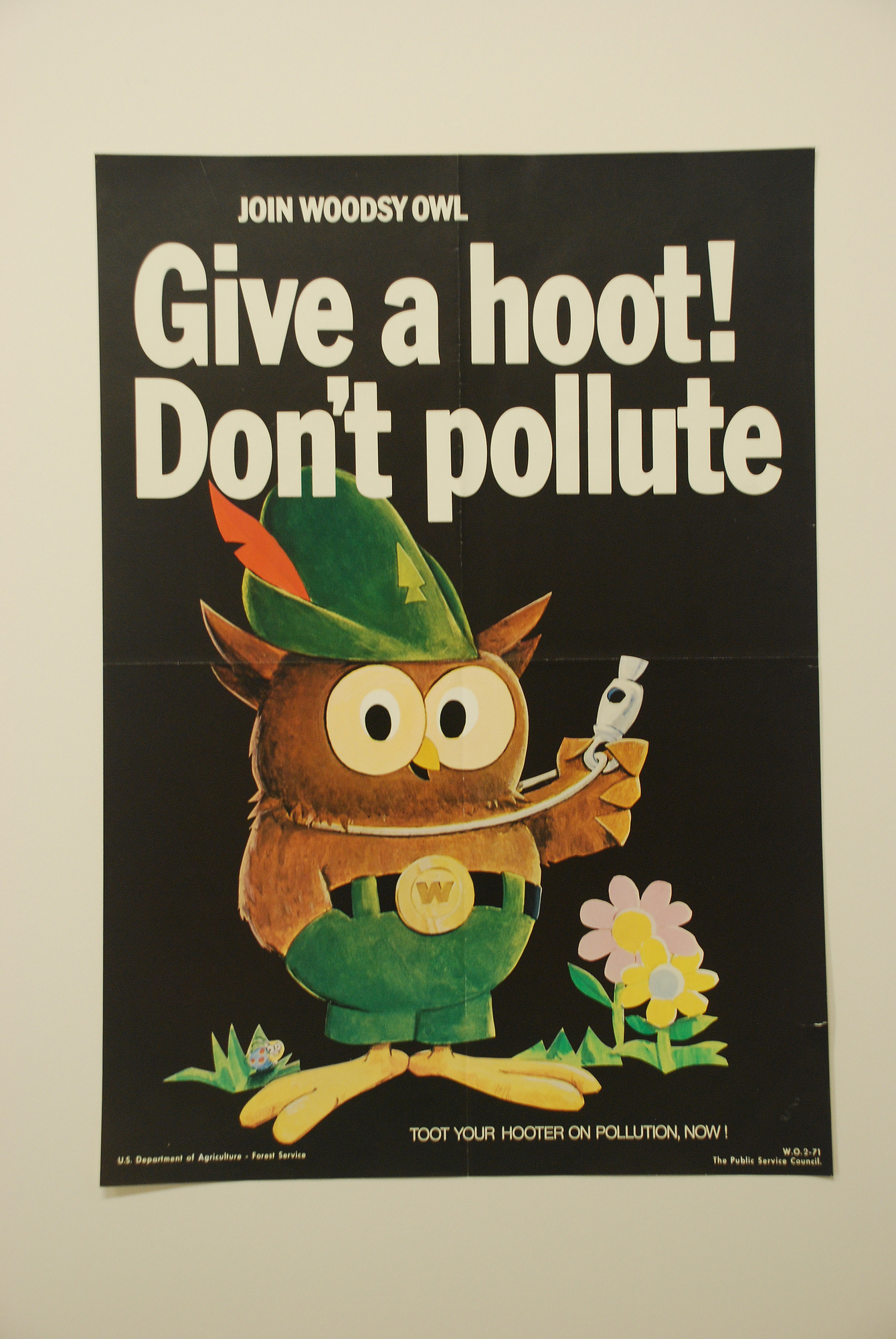 The U.S.D.A. Forest Service introduced Woodsy Owl in 1971 as an anti-litter and anti-pollution symbol to promote wise use of the environment. The campaign, which continues today, is primarily aimed at school-age children and uses slogans such as “Give a Hoot! Don’t Pollute” and “Lend a Hand-Care for the Land.”