Welcome to the Holocaust Primary Source Guide. The purpose of this guide is to provide you the researcher with both print and links to online primary sources covering various subject areas pertaining to Holocaust. This guide is a live guide, and always growing as new links or subject areas are added. Good Luck in your research endeavors. 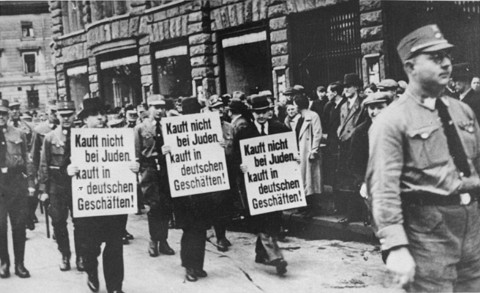 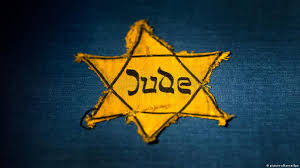 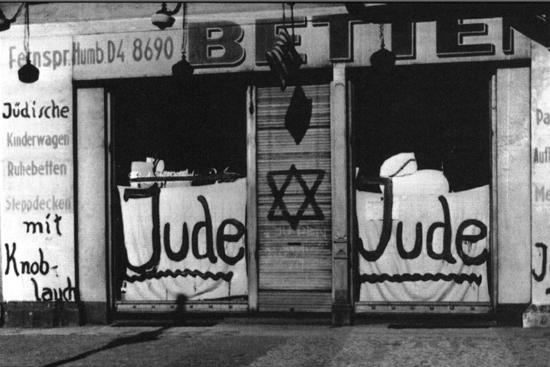 The Holocaust, also known as the Shoah. was the genocide of European Jews during World War II. Between 1941 and 1945, Nazi Germany and its collaborators systematically murdered some six million Jews across German-occupied Europe; around two-thirds of Europe's Jewish population. The murders were carried out in pogroms and mass shootings; by a policy of extermination through labor in concentration camps; and in gas chambers and gas vans in German extermination camps, chiefly Auschwitz-Birkenau, Bełżec, Chełmno, Majdanek, Sobibór, and Treblinka in occupied Poland.

Germany implemented the persecution in stages. Following Adolf Hitler's appointment as chancellor on 30 January 1933, the regime built a network of concentration camps in Germany for political opponents and those deemed "undesirable", starting with Dachau on 22 March 1933. After the passing of the Enabling Act on 24 March, which gave Hitler dictatorial plenary powers, the government began isolating Jews from civil society; this included boycotting Jewish businesses in April 1933 and enacting the Nuremberg Laws in September 1935. On 9–10 November 1938, eight months after Germany annexed Austria, Jewish businesses and other buildings were ransacked or set on fire throughout Germany and Austria on what became known as Kristallnacht (the "Night of Broken Glass"). After Germany invaded Poland in September 1939, triggering World War II, the regime set up ghettos to segregate Jews. Eventually, thousands of camps and other detention sites were established across German-occupied Europe.

The segregation of Jews in ghettos culminated in the policy of extermination by the Nazis called the Final Solution to the Jewish Question, discussed by senior government officials at the Wannsee Conference in Berlin in January 1942. As German forces captured territories in the East, all anti-Jewish measures were radicalized. Under the coordination of the SS, with directions from the highest leadership of the Nazi Party, killings were committed within Germany itself, throughout occupied Europe, and within territories controlled by Germany's allies. Paramilitary death squads called Einsatzgruppen, in cooperation with the German Army and local collaborators, murdered around 1.3 million Jews in mass shootings and pogroms from the summer of 1941. By mid-1942, victims were being deported from ghettos across Europe in sealed freight trains to extermination camps where, if they survived the journey, they were gassed, worked or beaten to death, or killed by disease, starvation, cold, medical experiments, or during death marches. The killing continued until the end of World War II in Europe in May 1945.

The Holocaust is understood as being primarily the genocide of the Jews, but during the Holocaust era (1933–1945), systematic mass killings of other population groups occurred. These included Roma, Poles, Ukrainians, Soviet civilians and prisoners of war, and other targeted populations. Smaller groups were also victims of deadly Nazi persecution, such as Jehovah's Witnesses, Black Germans, the disabled, and homosexuals. Wikipedia 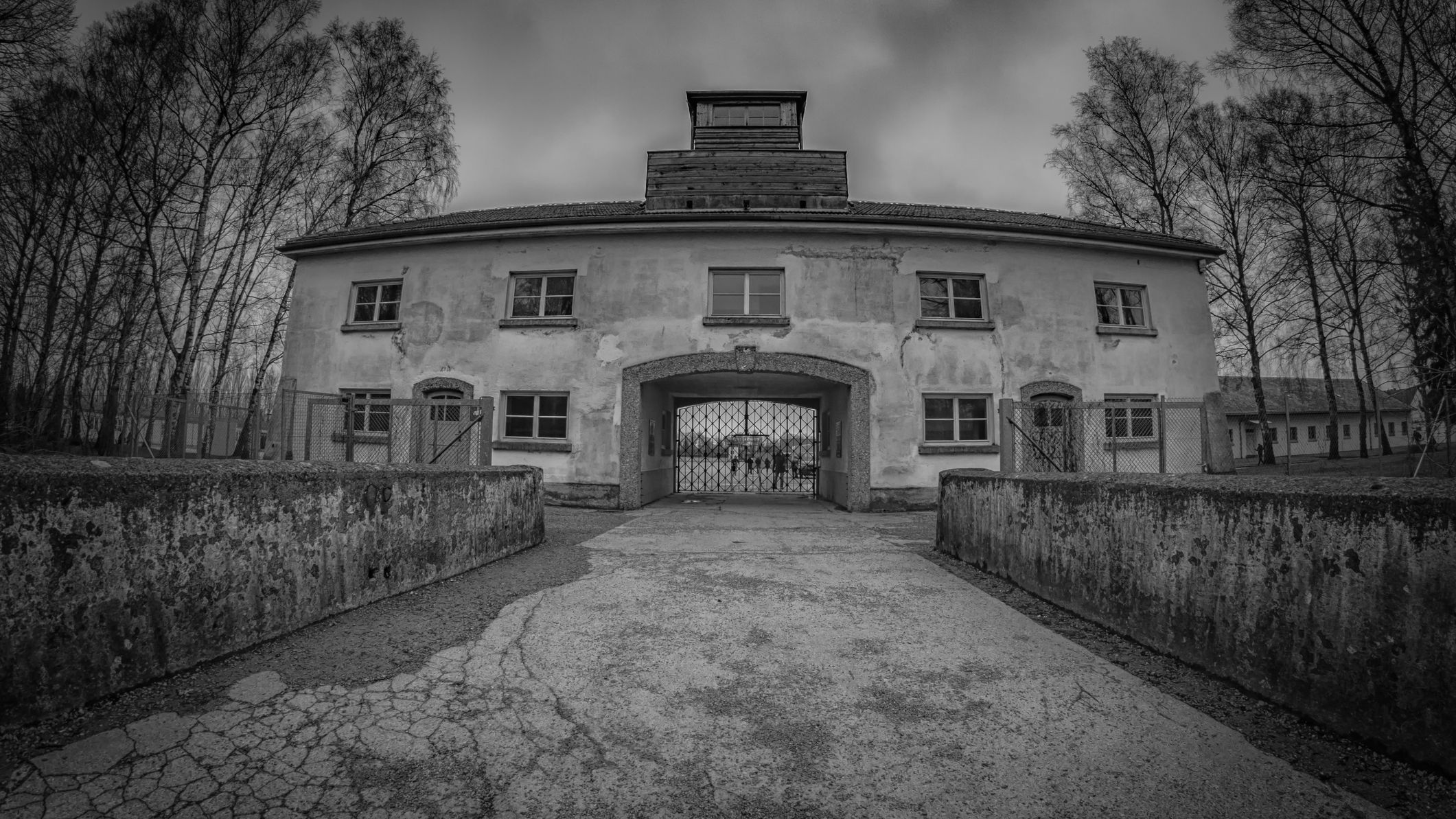 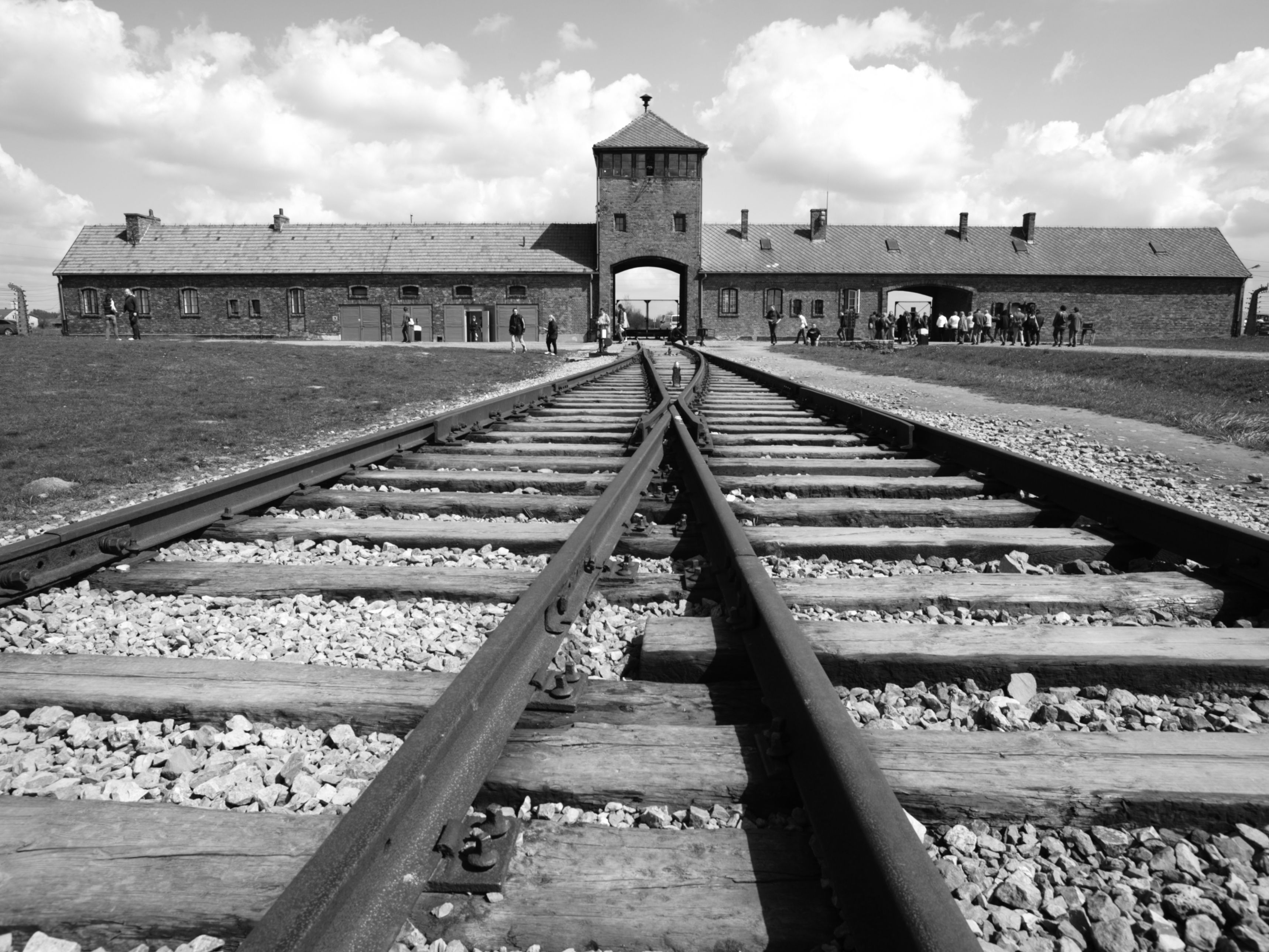 The Jews killed represented around one-third of world Jewry and about two-thirds of European Jewry, based on a pre-war figure of 9.7 million Jews in Europe. Most heavily concentrated in the east, the pre-war Jewish population in Europe was 3.5 million in Poland; 3 million in the Soviet Union; nearly 800,000 in Romania, and 700,000 in Hungary. Germany had over 500,000. The death camps in occupied Poland accounted for half the Jews murdered. At Auschwitz, the number of Jewish victims was 960,000; Treblinka 870,000; Belzec 600,000. Chelmno 320,000;Sobibor 250,000; and Majdanek 79,000. The most commonly cited death toll is the six million given by Adolf Eichmann to SS member Wilhelm Höttl, who signed an affidavit mentioning this figure in 1945. Historians' estimates range from 4,204,000 to 7,000,000.  According to Yad Vashem, "[a]ll the serious research" confirms that between five and six million Jews were murdered.

Death rates were heavily dependent on the survival of European states willing to protect their Jewish citizens. In countries allied to Germany, the state's control over its citizens, including the Jews, was seen as a matter of sovereignty. The continuous presence of state institutions thereby prevented the Jewish communities' complete destruction. In occupied countries, the survival of the state was likewise correlated with lower Jewish death rates: 75 percent of Jews survived in France and 99 percent in Denmark, but 75 percent died in the Netherlands, as did 99 percent of Jews who were in Estonia when the Germans arrived—the Nazis declared Estonia Judenfrei ("free of Jews") in January 1942 at the Wannsee Conference.

The survival of Jews in countries where states were not destroyed demonstrates the "crucial" influence of non-Germans (governments and others), according to Christian Gerlach. Jews who lived where pre-war statehood was destroyed (Poland and the Baltic states) or displaced (western USSR) were at the mercy of sometimes-hostile local populations, in addition to the Germans. Almost all Jews in German-occupied Poland, the Baltic states, and the USSR were murdered, with a 5 percent chance of survival on average. Of Poland's 3.3 million Jews, about 90 percent were murdered. Wikipedia 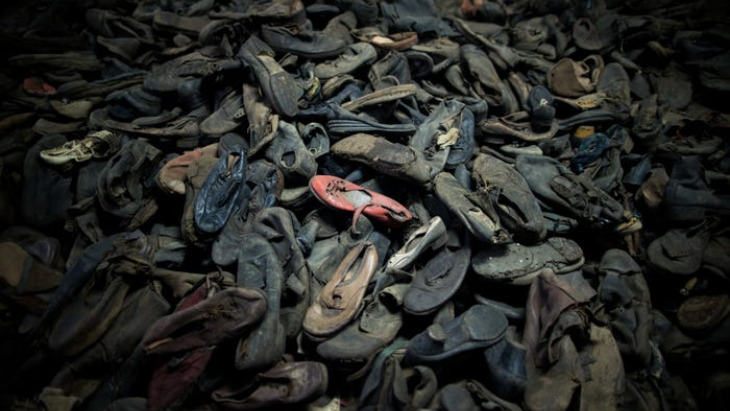 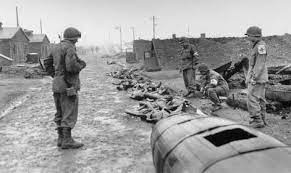 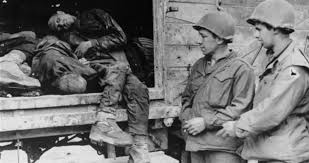