The purpose of this guide is to provide you the research the ability to do research in the subject area for EUH 6939: Research Seminar in European History: Cooperation and Resistance in Nazi Germany. You will be able to search the library catalog and access our databases and journals all from within this course guide. This guide also provides you with a list of primary source websites on this particular era in European History, along with important information regarding library services and departments that may prove useful to you while you are doing research.

Adolf Hitler with Nazi party Hitler Youth at a 1935 gathering. (Credit: Universal History Archive/UIG via Getty Images) From History.com "How the Hitler Youth Turned a Generation of Kids into Nazis" 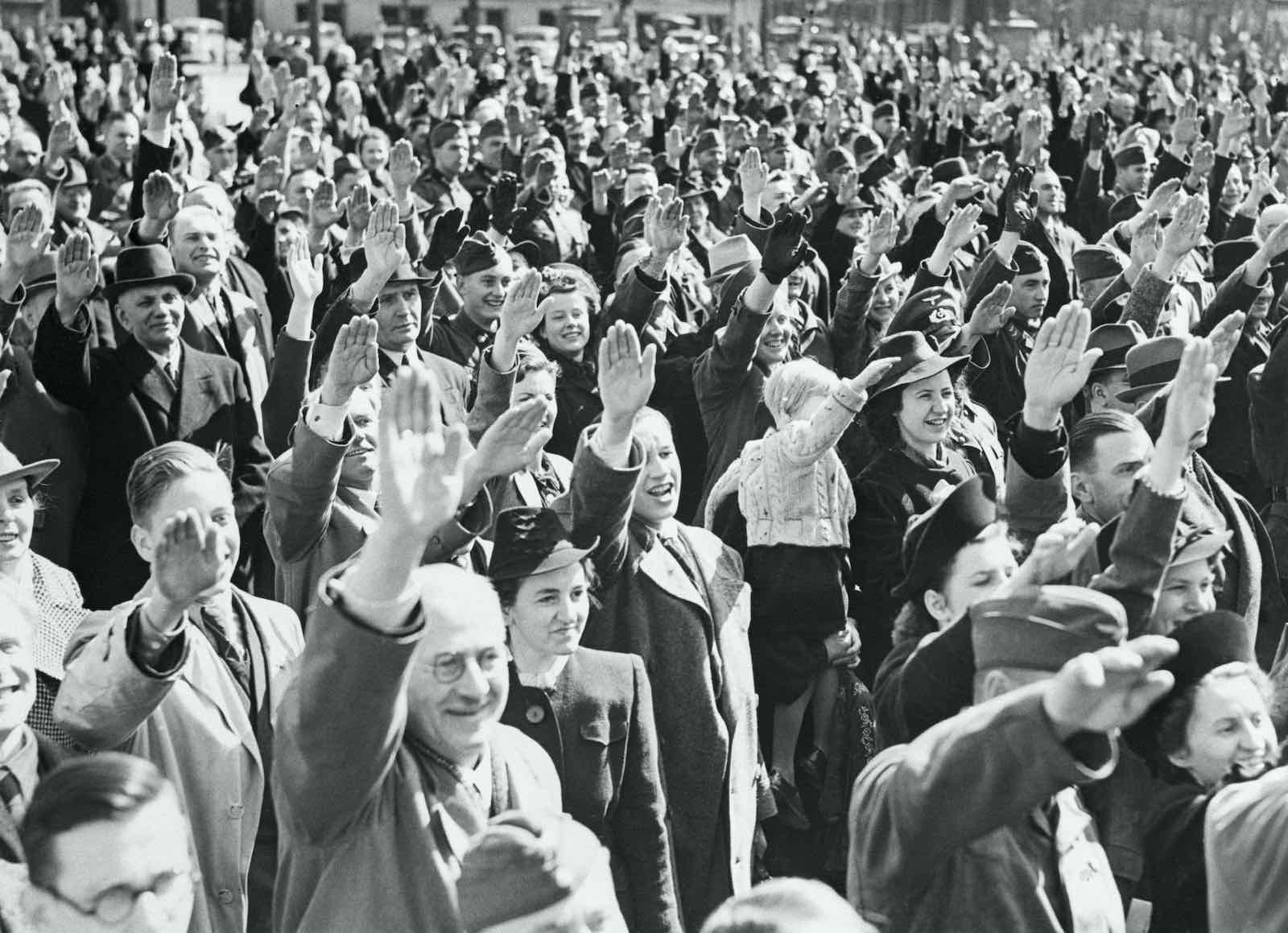 Crowds cheer Adolf Hitler on his 51st birthday in 1940 outside the Reich Chancellory, Berlin (Getty Images) From The Interpreter, "Ordinary Nazis" 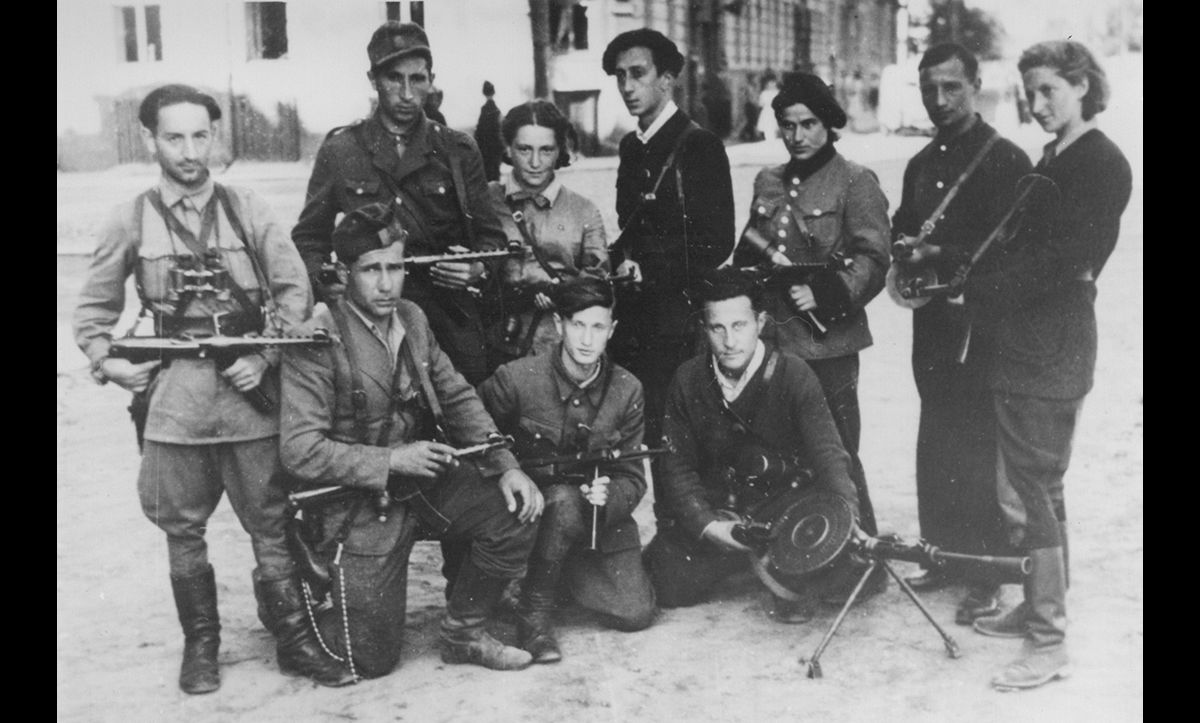 A group of Jewish partisans initially formed in the Vilna Ghetto went on to operate in the forests outside of Vilna between September 1943 and July 1944. They were led by Abba Kovner (centre back). This photograph also shows Rozka Korczak (third from left) and Vitka Kempner (far right). From: The Holocaust Explained

Armed fighters take part in the liberation of Paris. Under the Nazi occupation, many Parisians not only cooperated with the Germans but felt humiliated, guilty and defensive about it. (Keystone/Getty Images) From the Washington Post "A history of Paris During Nazi Occupation"