Famous Women of the World 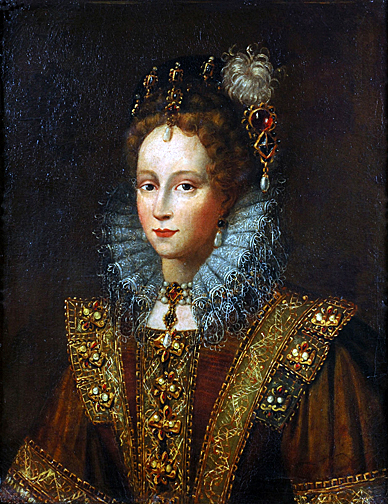 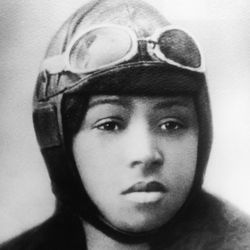 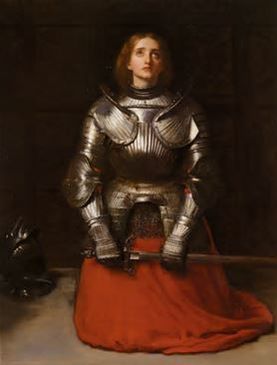 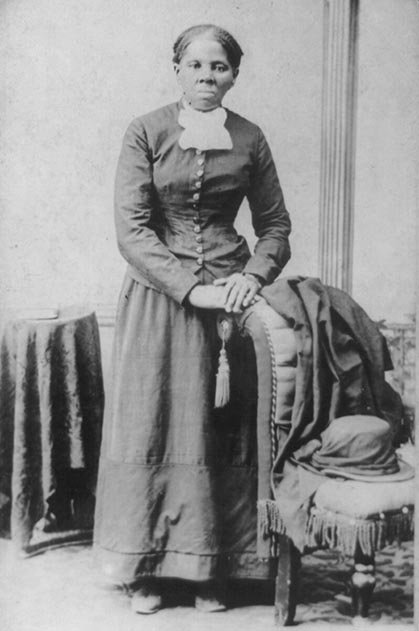 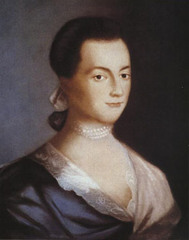 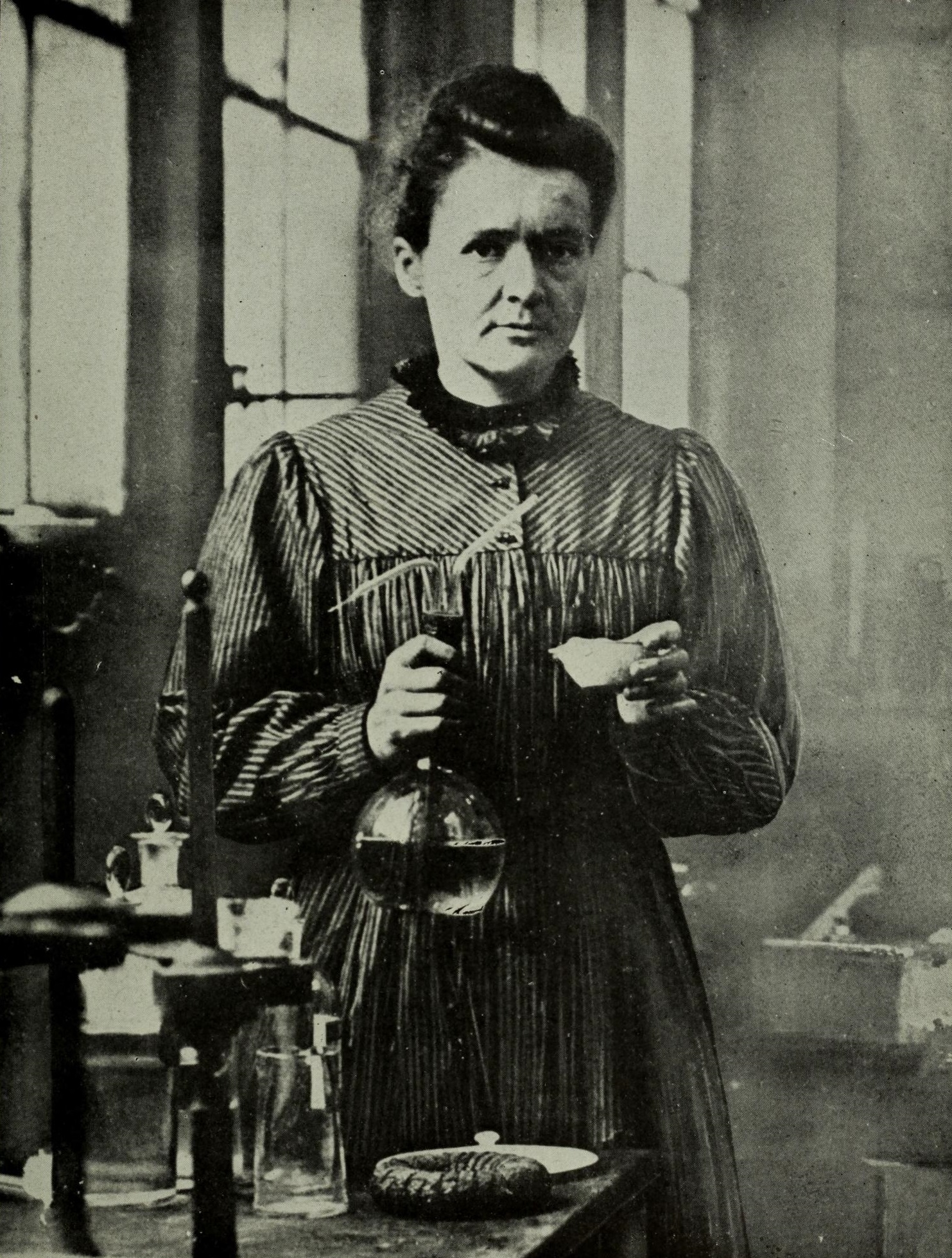