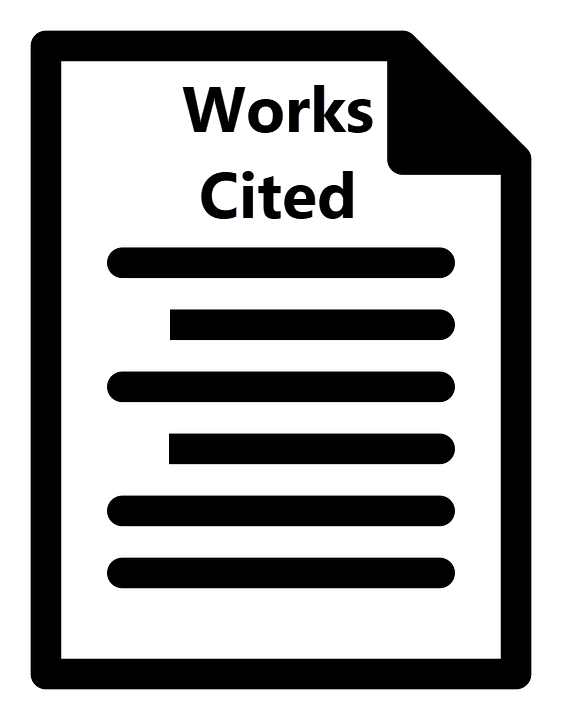 Citation analysis, also known as citation tracking, is when works are reviewed by the number times they are cited or used in publications.  It also includes identifying later works that cite a particular published study.  It is an important tool used by researchers (and institutions) for the following purposes:

Additionally, citation counts are highly dependent upon particular disciplines and the number of researchers in them.  For example, more researchers work in neuroscience than in philosophy, so more papers are published in neuroscience than in philosophy. Citation counts are also dependent on the publication norms of a field and whether or not a discipline tends to cite many works in their publications, known as citation density.

Where can I find citation counts?