Since its opening in 1977, The Morikami Museum and Japanese Gardens in Delray Beach has been a center for Japanese arts and culture in South Florida, with rotating exhibitions in its galleries, tea ceremonies performed monthly in its Seishin-an tea house, an educational outreach program with local schools and organizations, and Japanese traditional festivals celebrated for the public several times a year. 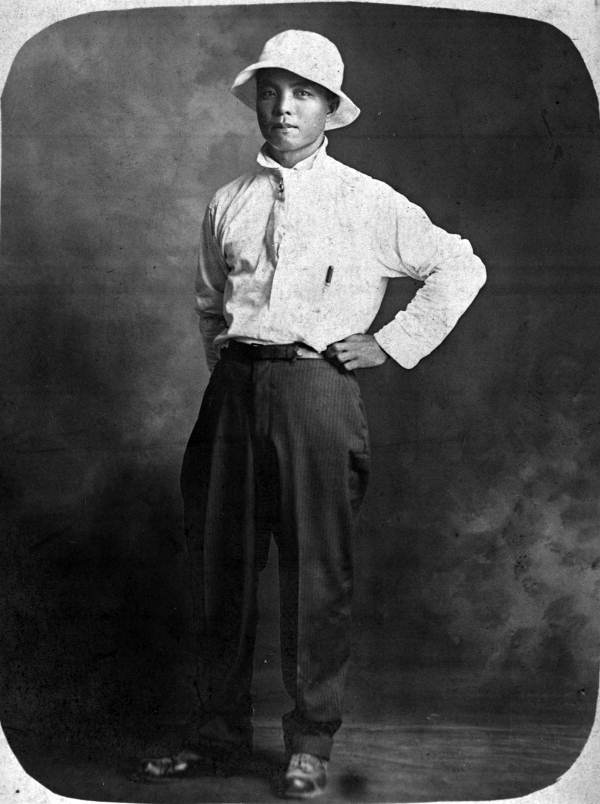 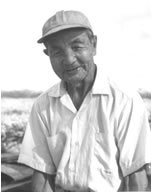 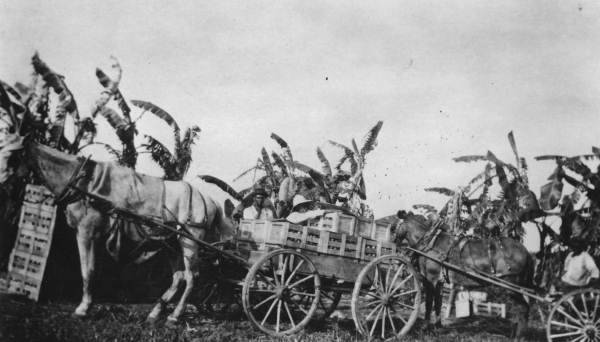 Citizens of Japan arrived in the Boca Raton area in the early 1900s to start an agricultural colony, specializing in raising and selling pineapples. Read more about their history, prosperity and subsequent required vacating of their properties in the 1940s during World War II.

The "Spanish River Papers" as published by the Boca Raton Historical Society, document more of the history of the colony of "Yamato," including transcriptions of old letters.

Other accounts of this tight-knit Japanese community can be also be found at: