This is the library guide is for Professor Harris's American Government Class.  It is divided into parts to assist with finding information for your research assignment:

The purpose of this guide is to provide, you the researcher, with the ability to do research on the subject area of the American Government. You will have the ability to search the library catalog and access our databases and journals all from within this course guide. This guide also provides you with a list of American GovernmentPrimary Source Websites, along with important information regarding library services and departments that may prove useful to you while you are doing research. 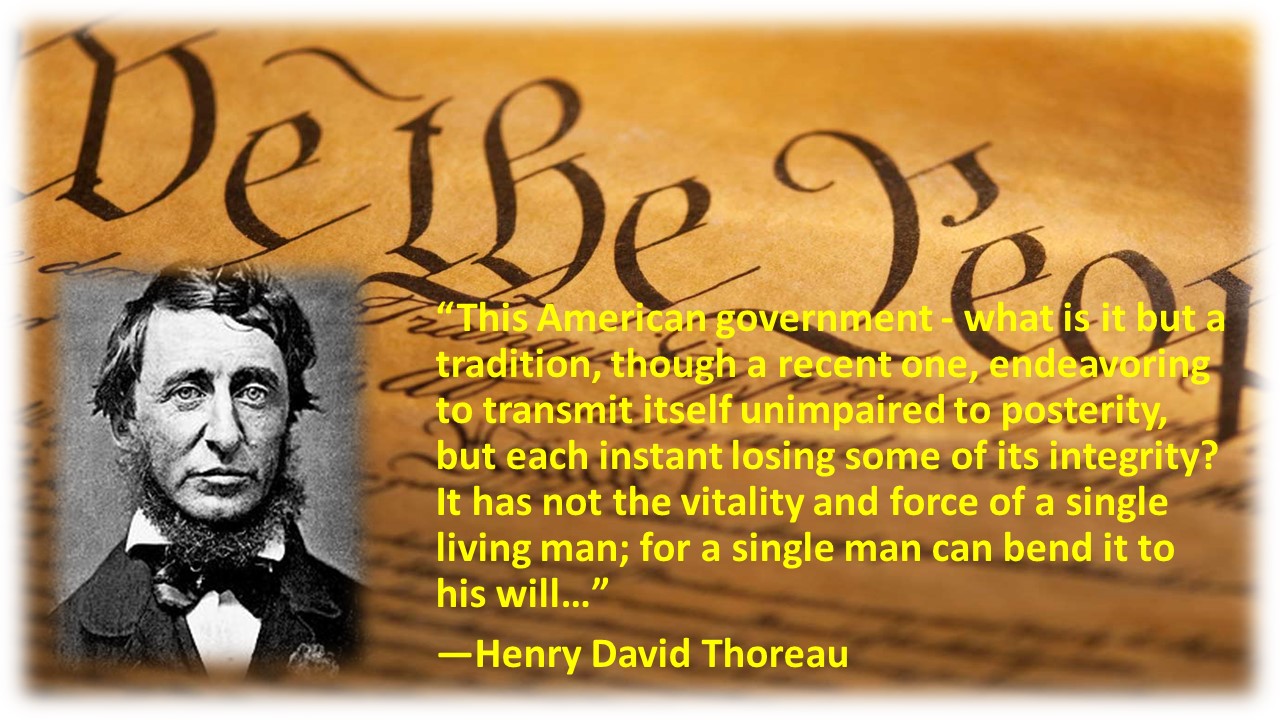