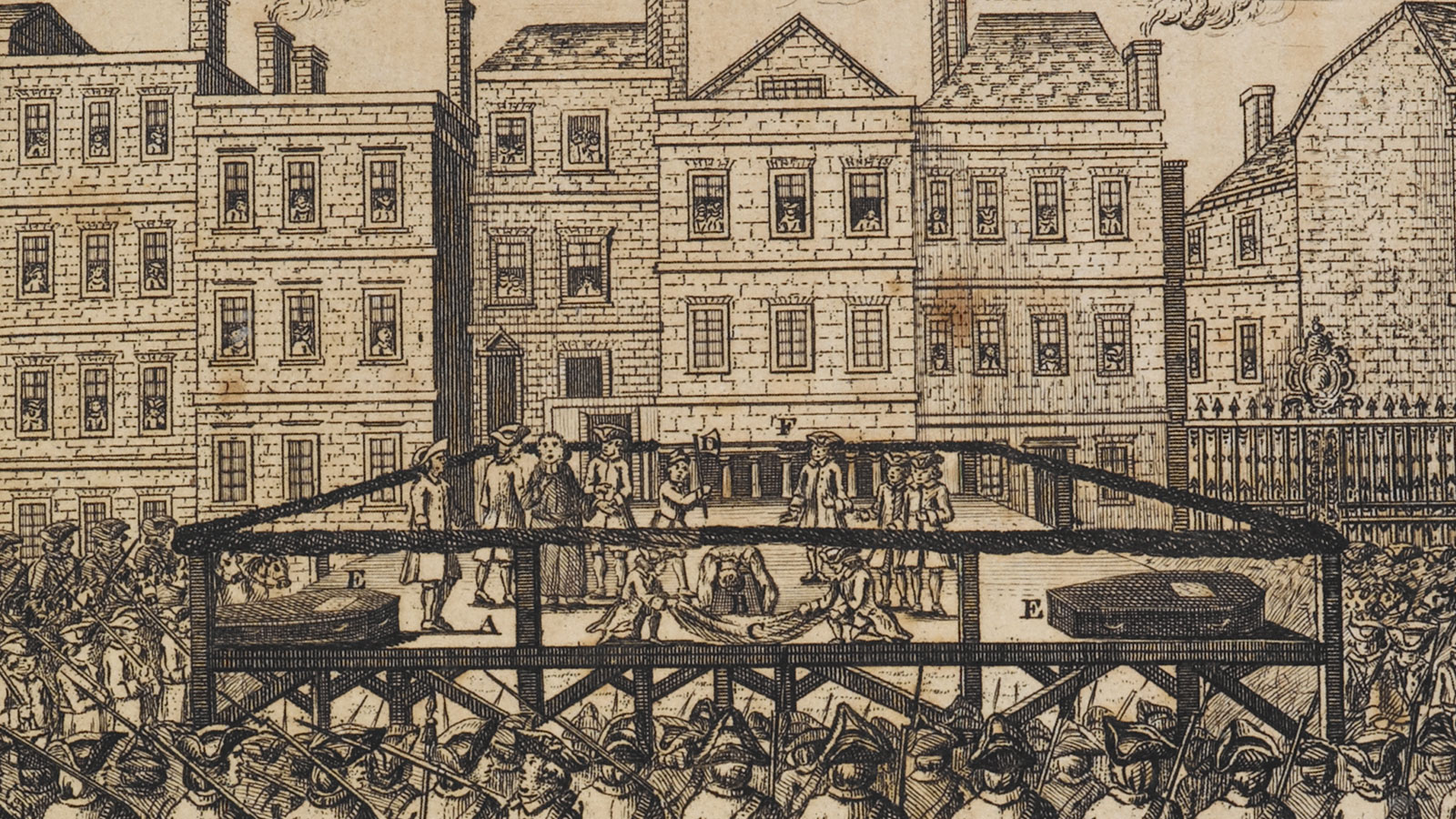 Early modern England/Britain is the history of the island of Great Britain roughly corresponding to the 16th, 17th, and 18th centuries. Major historical events in early modern British history include numerous wars, especially with France, along with the English Renaissance, the English Reformation and Scottish Reformation, the English Civil War, the Restoration of Charles II, the Glorious Revolution, the Treaty of Union, the Scottish Enlightenment and the formation and the collapse of the First British Empire. England would be ruled by the Tudors roughly from (1486-1603), and the Stuarts roughly from (1603-1714). While rulers come and go, two things have followed humankind since the dawn of their creation that is their ability to perpetrate crimes against their neighbors and rulers or governments' ability to punish those who commit various criminal acts.

The purpose of this guide is to provide you the researcher the ability to do research on the subject area and themes of Ture Crimes in Early Modern England (1500-1700). You will have the ability to search the library catalog, and access our database and journals all from within this course guide. This guide also will provide you with a list of primary source websites, along with important information regarding library services and departments that may prove useful to you while you are doing research.