Research Guide for HIS 4322: Aerospace History

Humankind for hundreds of years has dreamed the heavens above them and I am not just talking spiritually, but what was beyond their earthly confinds. They have watched the birds and wondered what it would be like to take flight similar to those animals they held dominance over.  As early as Leonardo Da Vinci's work Codex on the Flight of Birds, and his sketches on nature in flight and aerodynamic principles which some have said laid the groundwork for the development of aviation and aircraft as we know it today. While humans began taking to the sky as early as 1783, with the first recorded hot-air balloon flight, it would not be until that fateful day in 1903 when two brothers in Kitty Hawk, North Carolina showed the world that humankind could sustain flight in a heavier-than-air aircraft. While Orville and Wilbur Wright's flight only lasted a mere 59 seconds, newspapers of the time barely covered the story as they felt the short time in the air was just not that important. While the papers then thought the feat of the brother's Wright was insignificant, history would prove that they were on the right side of history with their mere 59 seconds of flight.

The purpose of this guide is to provide you, the researcher, with the ability to do research on the subject of aviation and aerospace. You will be able to search the library catalog and access our databases and journals all from within this course guide. This guide also provides you with a list of aviation and aerospace primary source websites, along with important information regarding library services and departments that may prove useful to you while you are doing research. 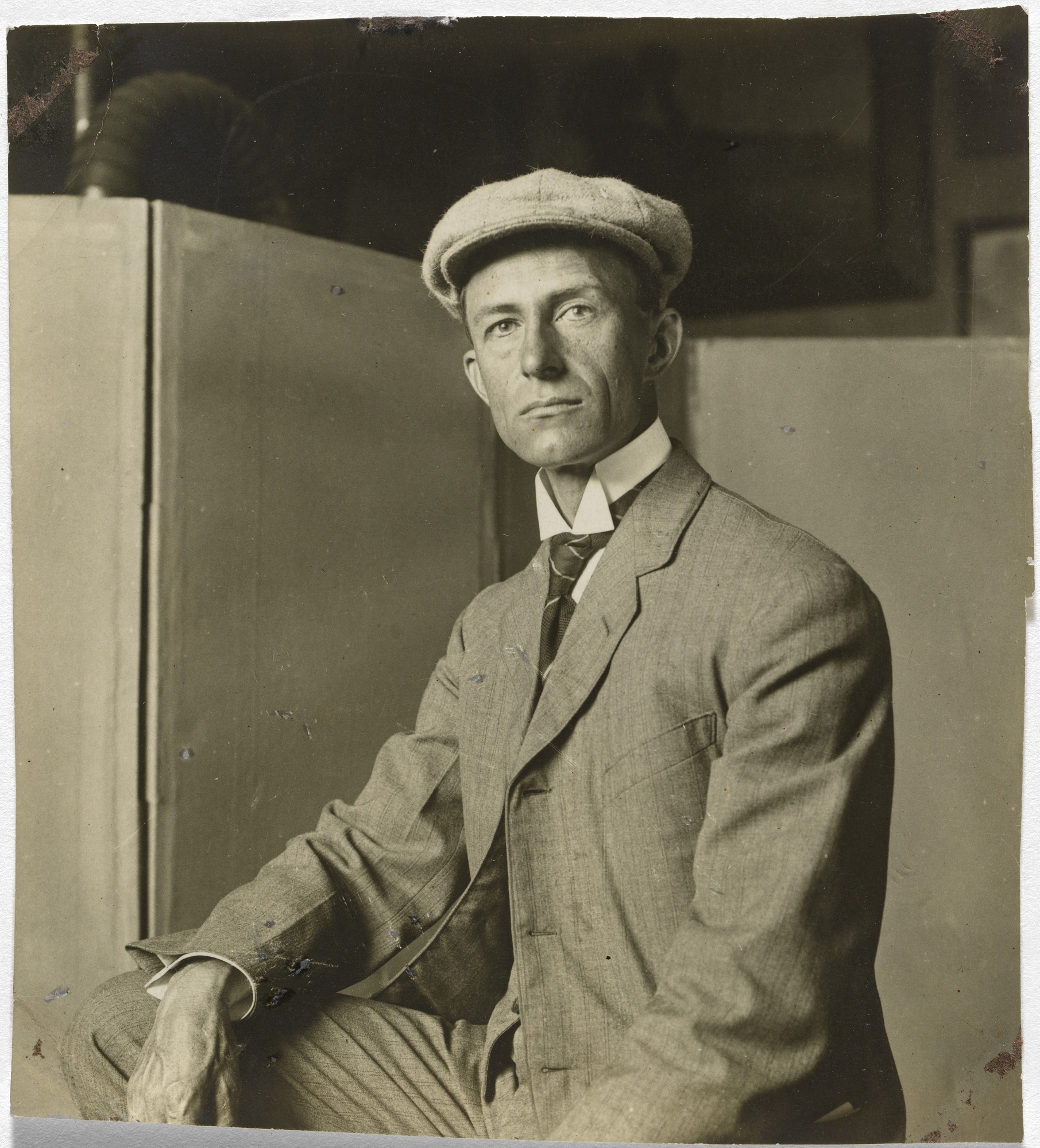 Wilbur Wright ~ "When you have once tasted flight, you will forever walk the Earth with your eyes turned skyward, for there you have been, and there you will always long to return."

Harriet Quimbly ~ "The men flyers have given out the impression that aeroplaning is very perilous work, something that an ordinary mortal should not dream of attempting. But when I saw how easily the man flyers manipulated their machines I said I could fly."