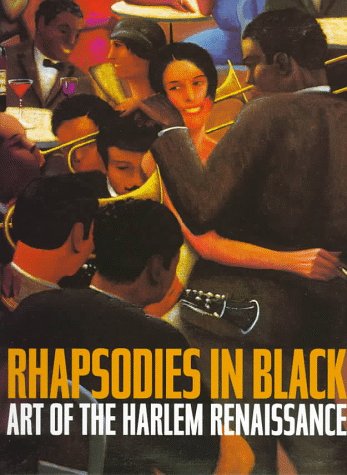 While many of the rumored gay artists of the Harlem Renaissance remained oblique about their sexual orientation, icons like writer Langston Hughes (pictured) 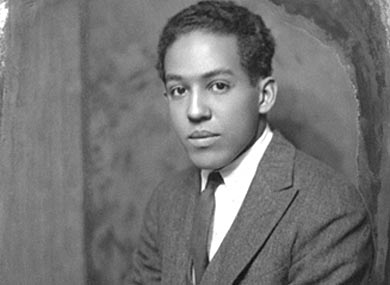 and singers Bessie Smith and "Ma" Rainey alluded to same-sex affairs in their art. Their work as well as pieces from several other artists will be featured in an upcoming exhibit, "The Harlem Renaissance: As Gay as It Was Black," a tribute to the songs, literature, and art that demonstrate the gay influence on the era. 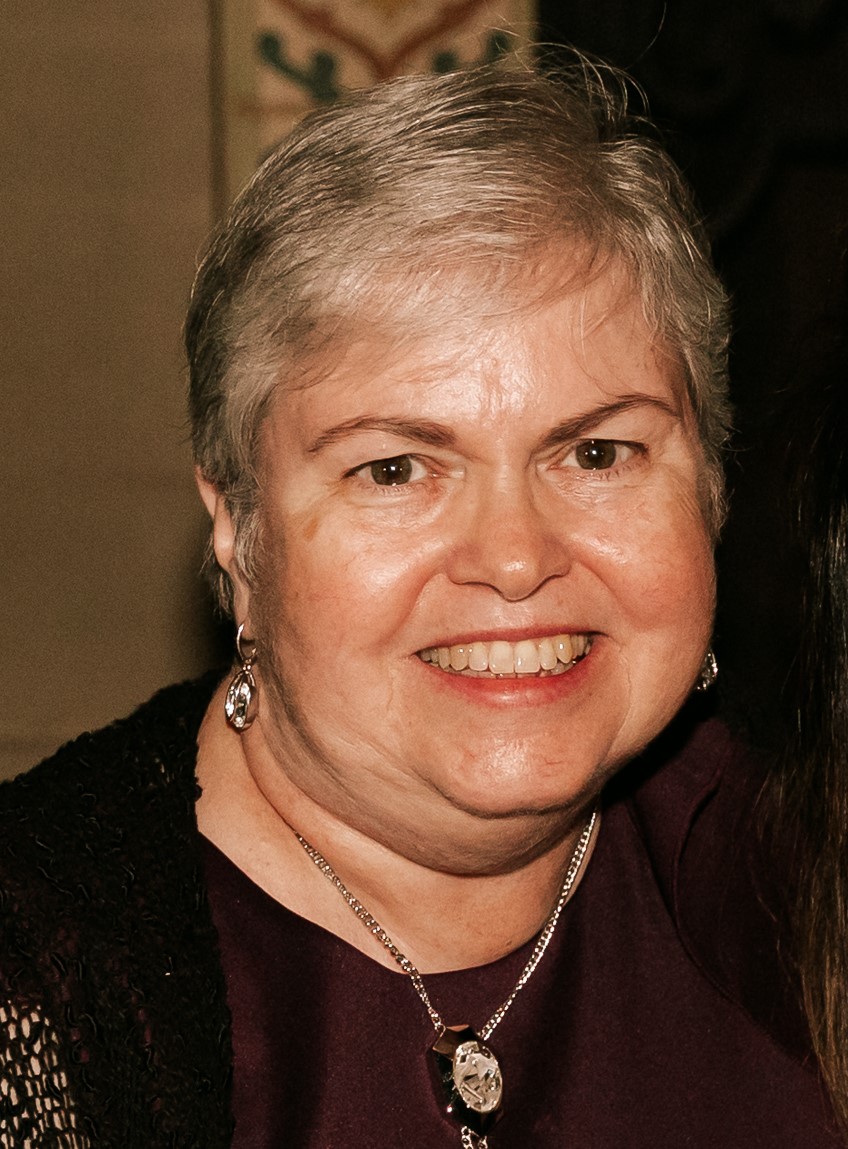