FAU has had student newspapers since 1966, two years after the university opened. These are primary sources that chronicles events at FAU from the students point of view. 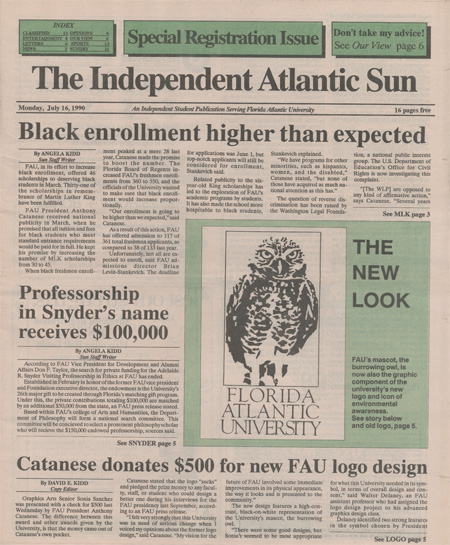 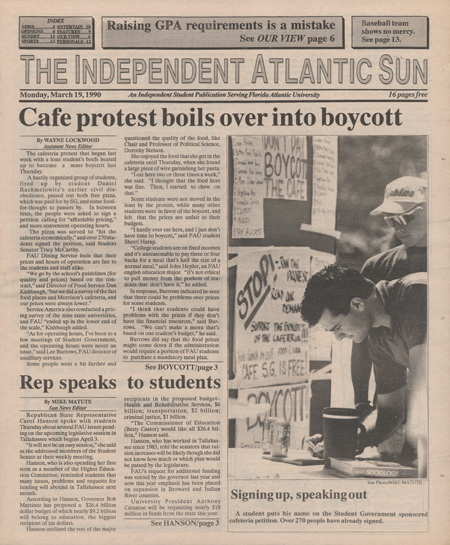 After the "Atlantic Sun" stopped publishing in 1989, two other short lived titles incorporating their forerunner's name were also published. The finding aid can be accessed by clicking on the links embedded in the information.

The "Independent Atlantic Sun" was not published with the support of FAU. The "Independent Atlantic Sun" began publishing in July, 1989 and ceased publication in 1991. It was believed by the newspaper that by staying outside the control of the University's Administration, it would avoid the conflicts experienced by the "Atlantic Sun". The first editorial stated that "The Sun is and will remain a free student run newspaper." This publication is Series 3 in the FAU Student Newspapers Collection.

The title of FAU's first newspaper was again resurrected with the publication of the "All New Atlantic Sun" published from 1991-1992 with only 21 issues. Like the "Independent Atlantic Sun" it was not published with the auspices of FAU. Its motto was "Get Hip to the ALL NEW Atlantic Sun." This publication is Series 4 in the FAU Student Newspaper Collection. 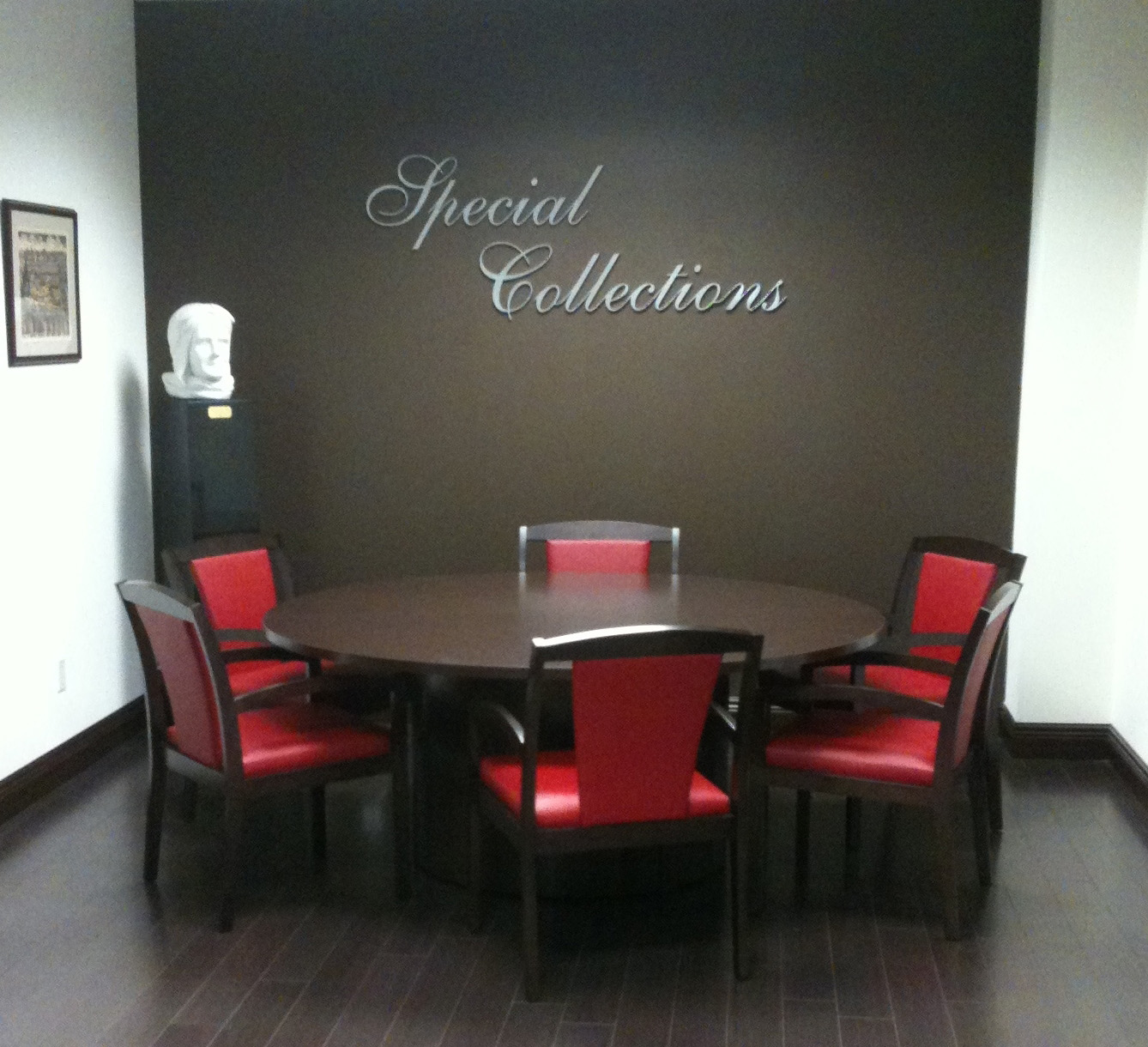 Open hours are from:
1:00 to 5:00 p.m.
Monday through Thursday
or by appointment