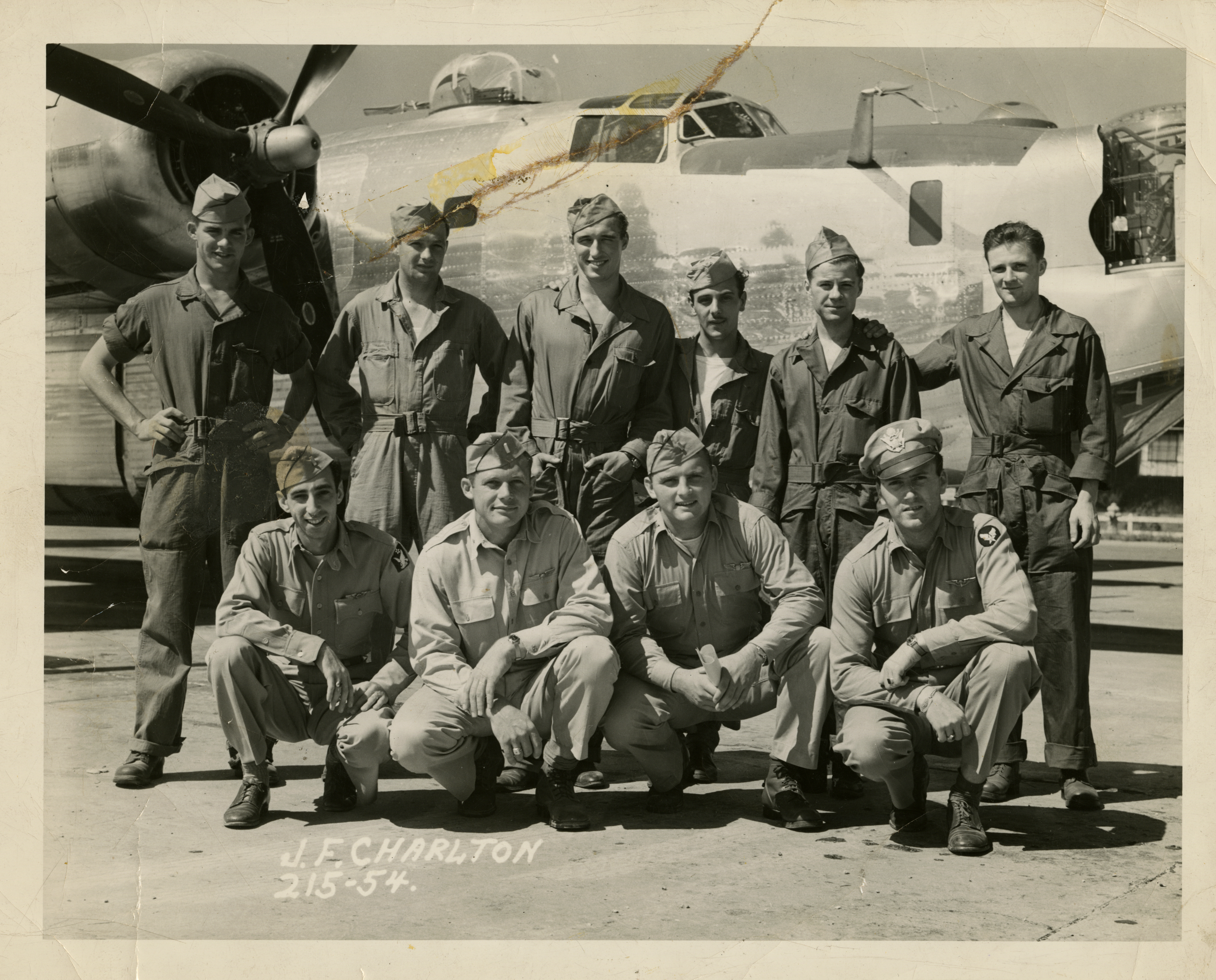 Harold Glasser enlisted with the Army Air Forces. He received the commission of First Lieutenant. He was stationed in Pantanella, Italy where he served as the bombardier for the 782nd Bomb Squadron, 465th Bomb Group. In 1944, he was honorably discharged.