The Special Collections Department at FAU Libraries is comprised of many collections, including the Arthur & Mata Jaffe Center for Book Arts, and the Marvin & Sybil Weiner Spirit of America Collection.

Use of the collections is welcomed. In order to best utilize our materials, researchers are asked to call or e-mail before they visit.

Harold L. Glasser (1918 - 2010) was accomplished in both business and law. He was a native New Yorker and received his B.A., J.D. and L.L.M. degrees from New York University, Columbia Law School, and Harvard Law School. Most notably Mr. Glasser had a distinguished military career serving overseas in World War II as a bombardier, achieving the rank of 1st Lieutenant. He was awarded 12 combat decorations including the Distinguished Flying Cross and the Air Medal with 3 Oak Leaf Clusters.

In 2010, a book honoring his accomplishments, Courage Takes Flight: The Life and Times of Harold Glasser by Dr. Patricia Kollander, was published by the American Life Publishers. 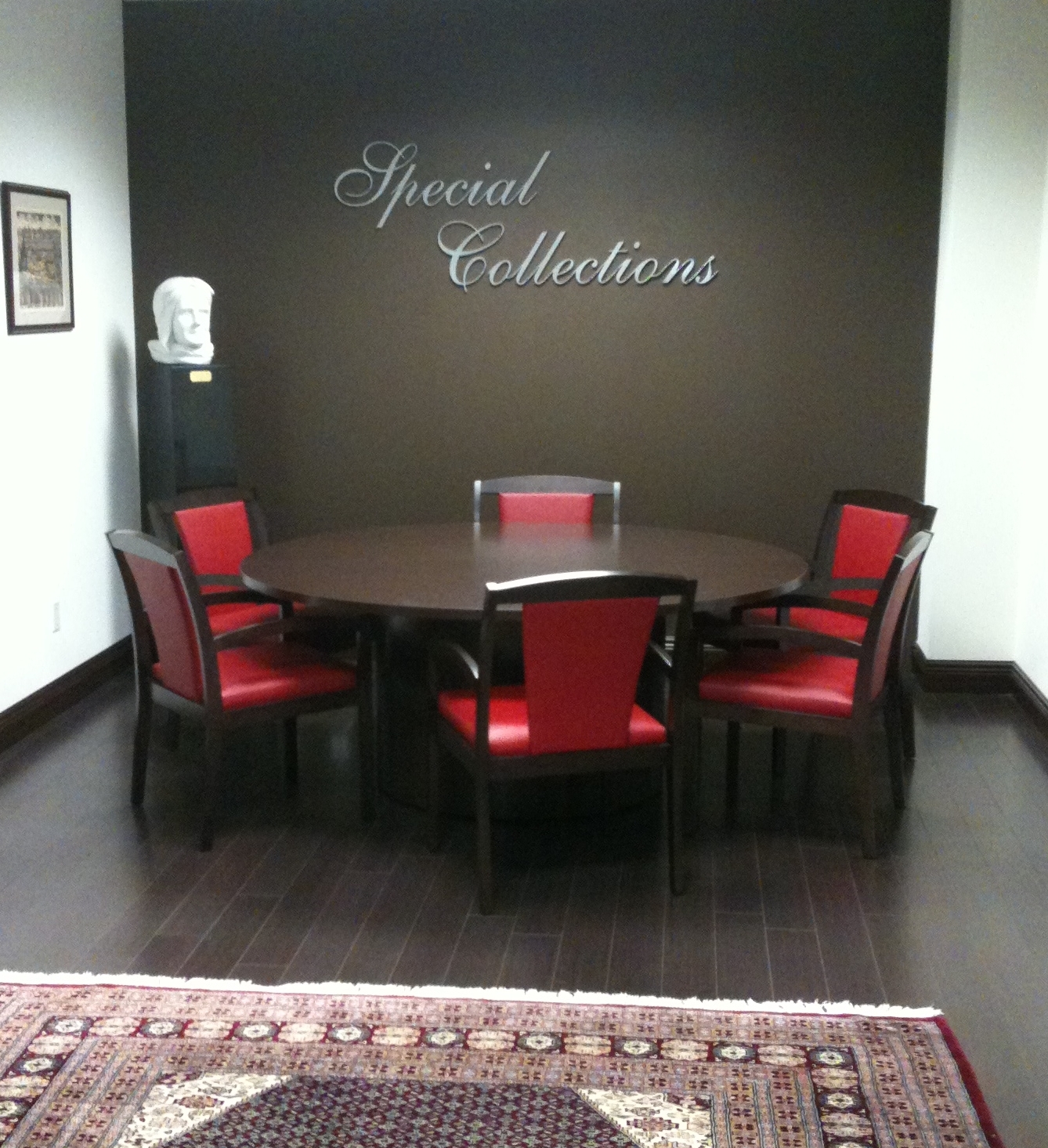