19th Century Black Activism in the United States was a movement that did not just spring up out of now where, the early low glowing ambers of freedom can be traced back to the late 18th Century.  "As the enslavement of Black Americans became a preferred aspect of the United States' society, people began questioning the morality of bondage. Throughout the 18th and 19th centuries, the North American anti-enslavement movement grew, first through the religious teachings of the Quakers and later, through anti-enslavement organizations." That being said, the 19th Century would see those ambers glow into full fledge flames seeking and pursuing freedom and equality. "Historian Herbert Aptheker argues that there are three major philosophies of the North American 19-century Black activist movement: moral suasion; moral suasion followed by political action, and finally, resistance through physical action." It would be their heart and courage that would provide hope and courage to other groups of people who were working and fighting for their equality and voice. Philosophies of the North American 19-Century Anti-Enslavement Activist Movement

The purpose of this guide is to provide you the researcher the ability to do research on the subject area for HIS 2050: Writing History - 19th Century Black Activism in the United States. You will be able to search the library catalog and access our databases and journals all from within this course guide. This guide also provides you with a list of primary source websites on this particular era in American History, along with important information regarding library services and departments that may prove useful to you while you are doing research. 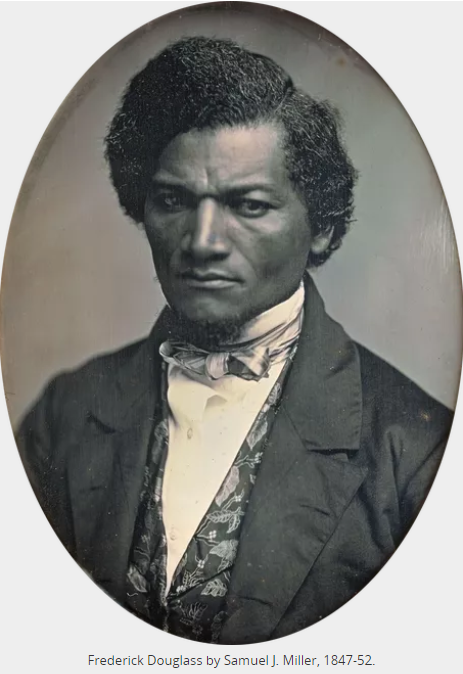 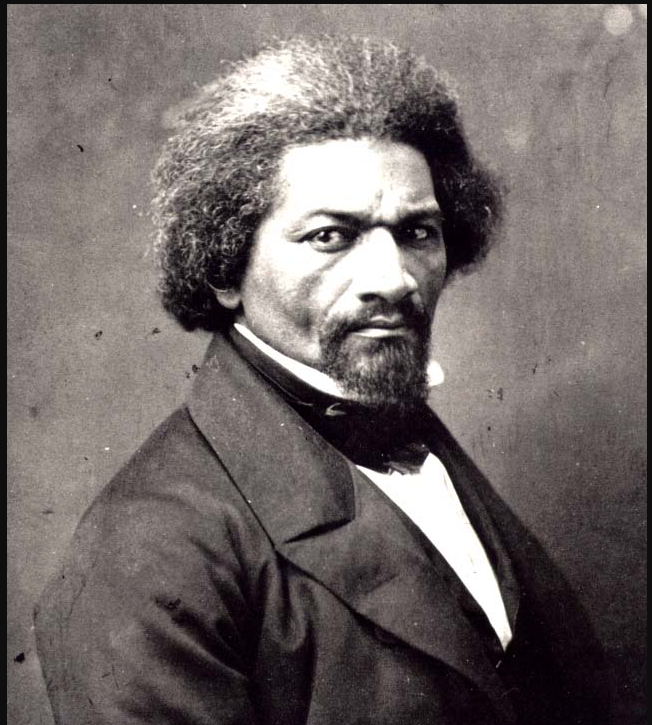 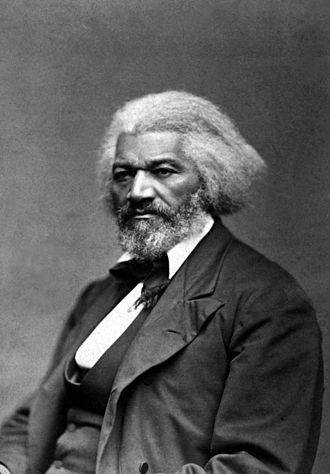 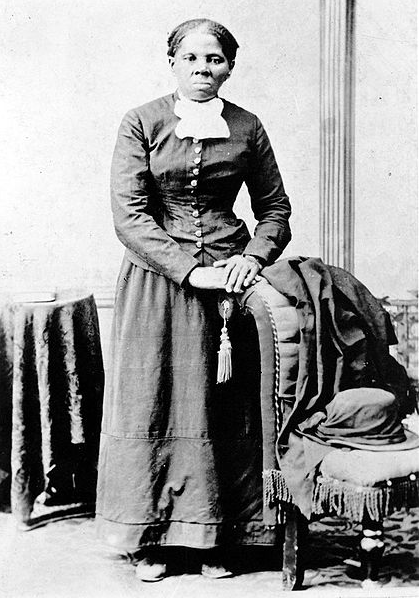 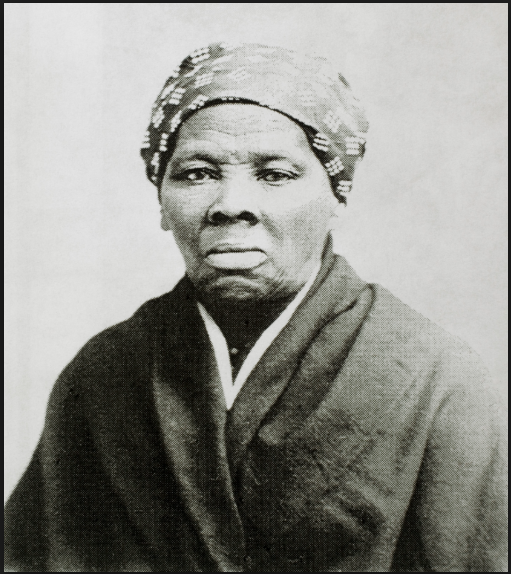 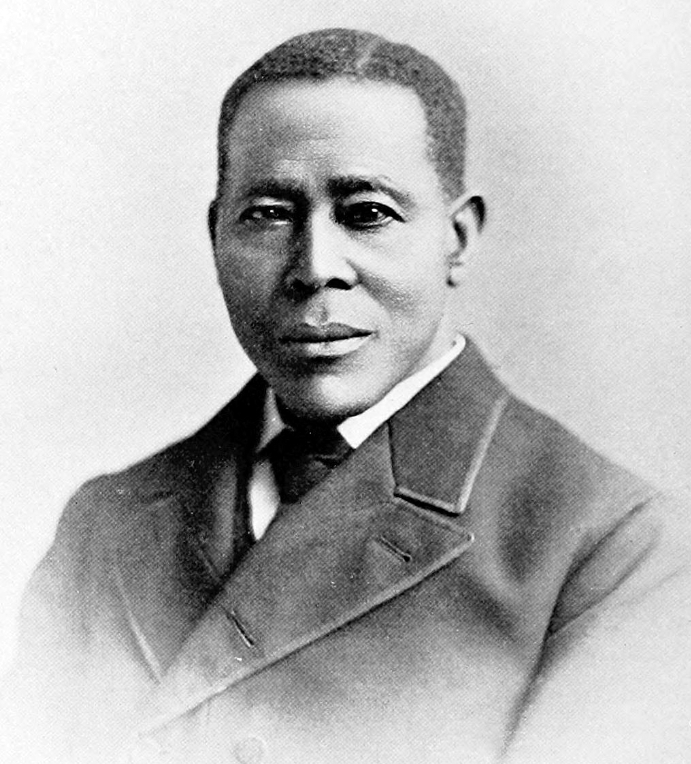 William Stills - ca 1872 : Who is known to be the father of the Underground Railroad Movement. 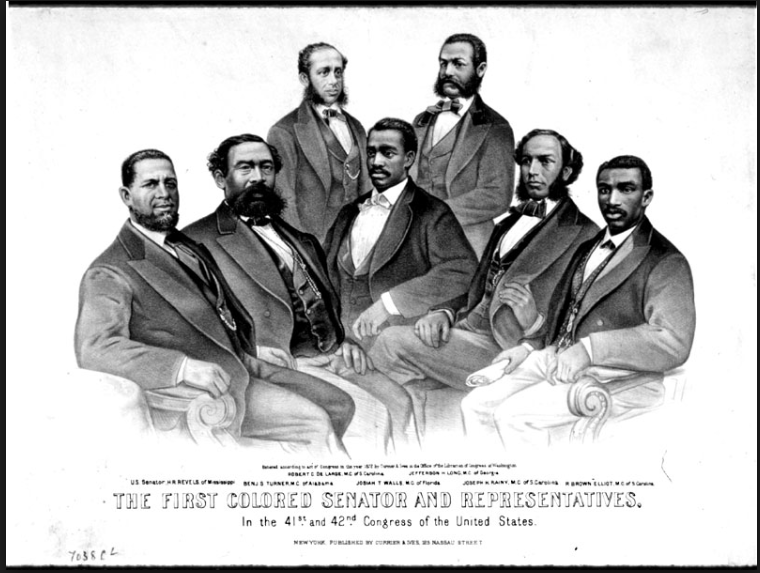