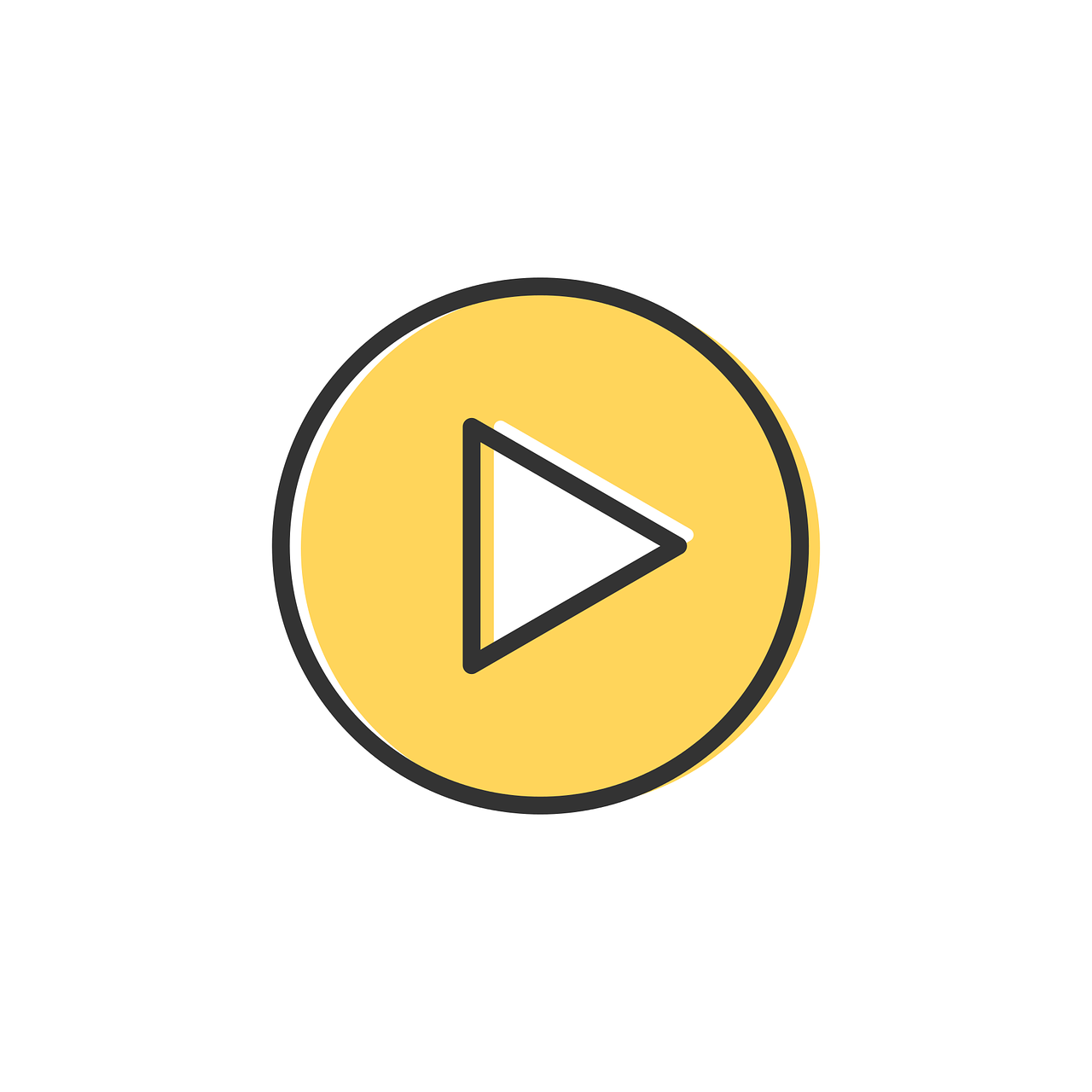 In this video, aimed at Alberta Canadians, there are useful strategies that can be incorporated into our healthcare communications. Below are signs of a communication need as well as six strategies to meet them.

Signs of a communication need may look like someone who:

2. Assume the person is capable.

Naty Rico shares her story of struggles over the past 3 years at UCIrvine and the hopes she has for the future.

When filling out her university application, Naty Rico was asked to check all the boxes that pertained to her identities: first generation Chicano Latino, woman, socioeconomic status. What she noticed was that her ability status wasn't asked in that category. How would schools find out about her disability? Her diverse ability (a term used to embrace talents and abilities rather than highlight inabilities) was not recognized as a form of identity mainly because people viewed it as an unfortunate situation that people go through. Her other identity as a person with a diverse ability was being ignored. In this moment, she realized that not all intersectionalities were being accounted for, and in doing some we prevent certain people from thriving.

In this talk she shares her journey at UCI through her diverse ability and how much it taught her about the importance of intersectionalities.

Excitement turned to fear as she realized she was having a hard time navigating campus. She had trouble carrying a tray of food through the dining hall, and doing laundry caused excruciating back pain. She'd trip on cracks on the floors, especially walking up hills. An organization she was a member of back home used network ties to find a family that donated a power scooter. With the help of upperclass mentors who helped her realize the power of student voices, she began advocating for the diversable community.

The second year was the worst of Naty's undergraduate career. Demanding school work caused mental health problems that she didn't realize until much later in the year. On academic probation, her living conditions were a challenge: the one and half mile daily scooter commute presented problems during the cold and rain since her large scooter could not fit on the shuttle ramps. This made her aware of ableism, the way society is structured to favor able-bodied people, therefore excluding those with diverse abilities. This was present in not only the physical environment but also our interactions with those with diverse abilities. Jokes like asking her for a ride home on her scooter. She had a hard time finding affordable and accessible housing, and when she was given her apartment it had a six-inch front doorstep (this acted as a wall for a wheelchair).

During her first week, while riding on an elevator, she heard a girl question the existence of an elevator at the gym-- since, in her words, the point of the gym was to workout and take the stairs and I guess if you can't take the stair, you don't have the ability to work out. She said this while inside the elevator and watching Naty with her crutch. She pushed through and started working with the community she had on campus. They worked on the Bus Love referendum that increased cart services offered by the Disability Services Center. She was invited to give workshops on ableism throughout campus. She auditioned for TEDxUCIrvine talk.

Hopes for the future:

At this point perhaps some are feeling sorry for her and the struggles she has endured, but feeling sorry won't solve those issues. Awareness and advocacy are the key, from being considerate of push buttons on the doors, saving seats in the edge of class for people with diverse abilities, or if you want to go bigger, bringing awareness campaigns to your campuses or workforce in order to create a more inclusive spaces. Before leaving UCI she hopes to continue to bring enough awareness about this to show that there is a need to increase the number of people with diverse abilities in higher education and to take into consideration of how intersectionalities affect the members of our communities.